New GMail Look Not So Helpful 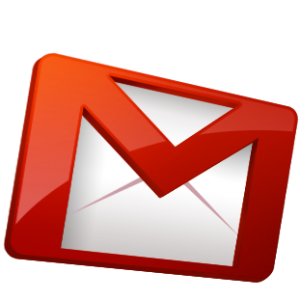 Dang, I’ve got to be hatin’ on Google two posts in a row.  Sorry about that, but things have to be said.

The new GMail look and feel is not a step forward.  I don’t know who did the graphical design, but they’ve significantly lowered the contrast making it harder to use.  In a sea of monochromatic blacks and greys, the important UI bits just don’t pop like they did in the old design.  I find it’s easy to lose track of the “Send” button if I’m in the middle of a long email thread.

It’s interesting that GMail has this problem, because I find the design of Google+ to be excellent.  Google Reader is the only other app I use much after + and mail, and it’s graphical design is fine, if uninspiring.

I suspect Google doesn’t have very many really excellent UI designers, or if they do, they’re not highly empowered.  It’s a land where the uber-Geeks are algorithms and back-end Geeks.  Somehow, schools seem to always teach UI and algorithms/backend/database at the same time–students seem to largely only be able to do one or the other.

3 responses to “New GMail Look Not So Helpful”