Reflections On A Long Career — Part II — My Heroes 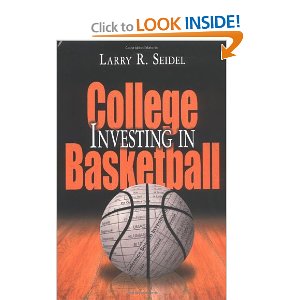 My first post in this series was about what we can do to prepare for and sustain a long, productive and satisfying career.  In this post, I’d like to give credit — and there’s a lot to give — to the people who helped shaped the professional I became.  We should all be so lucky as to have career heroes, to have specific people who, at critical junctures in our lives, have helped us choose our direction and/or master the KSAOCs needed to pursue successfully the direction we chose.  There have been many such people in my life, some I actually knew and others I didn’t.  Some were even fictional characters from the books of my childhood.  But each of these inspired me, showed me the way, supported me when the going got rough, and/or cheered me across the many finish lines I’ve encountered along the way.  I can’t begin to describe all of them here — yes, it really does take a village — but I thought I’d highlight five to represent the many:

There are many more people, much closer to my current career and whose names are familiar to many of you, who continue to inspire me every day.  I benefit from younger colleagues from whom I’ve learned so much, clients who challenge me and give me the opportunity to do my best work, industry leaders who keep pushing back the boundaries of what’s possible, and friends who no longer ask me “when will you retire?”  Social technology has so extended the reach of my own voice even as it’s brought many new voices to my attention, and my heroes now include many more people that I “know” but have never met.  I don’t know this for sure, but I think that building and sustaining a successful career over a very long period of time takes more than any one person can muster.  It really does take a village.