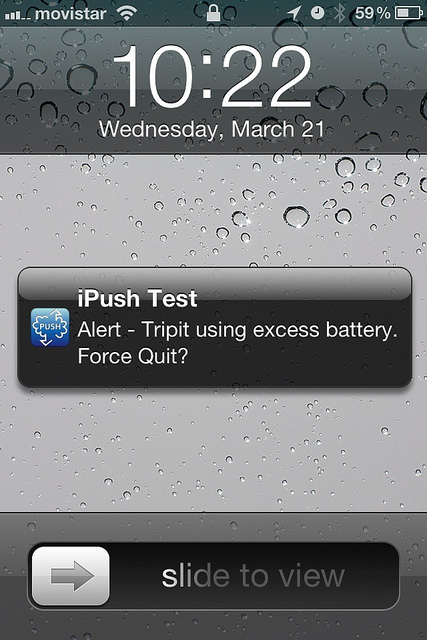 I wrote a post last week about mobile endpoint management applications and their potential to extend smartphone battery life. It seems it was a prescient piece given the emergence this week of a study from Purdue University and Microsoft Research showing how energy is used by some smartphone applications [PDF].

The study indicates that many free, ad-supported applications expend most of their energy on serving the ads, as opposed to on the application itself. As an example, the core part of the free version of Angry Birds on Android uses only 18% of the total app energy. Most of the rest of the energy is used in gathering location, and handset details for upload to the ad server, downloading the ad, and the 3G tail.

This behaviour was similar in other free apps, such as Free Chess, NYTimes which were tested on Android and an energy bug found in Facebook causing the app to drain power even after termination, was confirmed fixed in the next version released (v1.3.1).

The researchers also performed this testing on Windows Mobile 6.5 but in the published paper, only the Android results are discussed.

In one case, the researchers only looked at the first 33 seconds of usage when playing a chess game.

Naturally, at start up, an app will open communications to download an ad. Once the ad has been received, the app shouldn’t poll for another ad for some time.

Hver the time it take to play a game of chess (the computer usually beats me in 10 minutes) a few ad calls are dwarfed by the energy consumption of the screen, the speakers, and the haptic feedback…