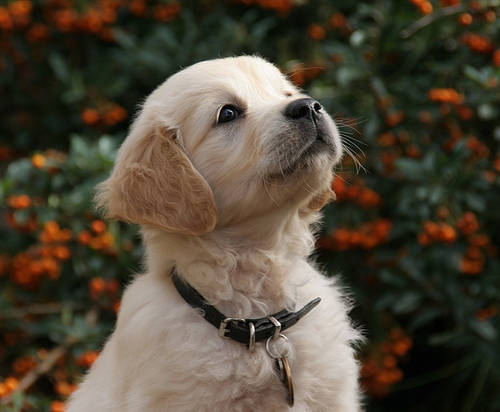 Can technology save Europe? Voters’ rejection of austerity in last week’s elections in France and Greece have spurred new efforts by European policymakers to find ways of fostering economic growth that will pull the continent out of its banking and financial crisis. Cloud computing is one sector that’s under close scrutiny by officials at the European Commission in Brussels and at many national finance and business ministeries as a potential catalyst for growth. A recent study by Boston Consulting Group found that the Internet economy in the G20 nations will grow by an average of more than ten percent annually over the next few years, and is especially crucial for growth in the crucial small and medium enterprise (SME) sector. No wonder policy makers want to maximise their economy’s share of that upside.

But could their enthusiasm prove counter-productive? I was reminded of a conversation I had at February’s DLA Piper European Technology Leaders Summit in London. A lawyer and academic who works closely with the Commission on plans for regulation told me he was “fearful because they are so enthusiastic about technology” as a driver of economic growth. He conjured up the arresting image of the tech industry as a lovable puppy being literally smothered by an over-enthusiastic new owner.

The problem is that policy makers at the Commission see regulation as a way of encouraging innovation. But the enthusiasm to act may result in regulations getting drafted without sufficient consideration for the burdens they place on new and existing participants. “There is a danger that they are going to suffocate it with too much regulation,” he warned.

This risk will probably be one of the themes of discussion at an event later this month designed to shine a spotlight on the cloud computing industry across Europe. EuroCloud Day is taking place simultaneously on May 23rd in ten European cities, with shared keynotes broadcast to all venues by the EU’s Digital Agenda Commissioner Neelie Kroes, and speakers from SAP and the Chinese Institute of Electronics. These shared sessions will be interspersed with local sessions at each venue. Participating EuroCloud countries include Italy, the Netherlands, UK, Germany, Austria, Hungary, Slovenia, France, Portugal, Denmark, Sweden and Finland.

The London event, which I’ve organised in my role as chair of EuroCloud UK [see disclosure], will focus on success strategies for cloud start-ups. Held at the new Google Campus in London Tech City, there are keynotes from Alastair Mitchell, CEO of cloud collaboration vendor Huddle and Tien Tzuo, CEO and founder of subscription billing provider Zuora, plus a panel of UK cloud founders including Duane Jackson of Kashflow, Piers Linney of Outsourcery, Tim Barker of DataSift, Jimmy Gasteen of Precursive and Bernard Dallé from Index Ventures. Registration is free to cloud start-up founders and EuroCloud members.

One of the curiosities that strikes me when listening to debates in Europe about how to stimulate growth is that they often follow a path that would seem very out of place to a US audience. They tend to be heavily focused on what government agencies can do to foster innovation and growth. Whereas in the US, the assumption is that the market takes care of that and government has no role to play. Certainly the upsurge in tech startups in London’s Tech City has been a good example of private enterprise making its own way in the world, with the UK government only recently taking an active interest in stimulating further development. We need to get the balance right to make sure the innovation puppy will not suffocate but thrive and grow.