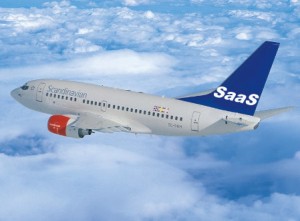 A few weeks ago I delivered a webinar on SaaS metrics, paying particular attention on the metrics that characterize breakout SaaS companies, and have continued to comment on the quarterly performance of Trident Capital’s SaaS portfolio, most recently here.  In the webinar I had stated that breakout SaaS companies: