Is Gartner “getting it”?

(At least they‘ve found a huge issue, but not so much a solution.)

The reason I’m quite pleased is of course that this is about what I’ve been chirping about for last few years, namely the volume of and complete lack of an IT framework for Barely Repeatable Processes.

The difference though is that Gartner, after seeing the issue, struggles with the solution. Despite their IT credentials they fall back to suggesting more of the existing (and thousands of year old) framework; more management. I, obviously for those who knows from where I come from, humbly suggests there is an IT solution. And it’s not BPM.

Pools and swimlanes and a nice palette of icons do not help much when the structure itself is too structured, limited to two dimensions and allows leftover structural beams like organisational hierarchies and business rules to add even more rigidity.

Hailing from colder climes I cannot but use a wintery metaphor – BPM is like cross-contry skiing; rather two-dimensional, sticking to clean tracks and clear intersections with limited choices. 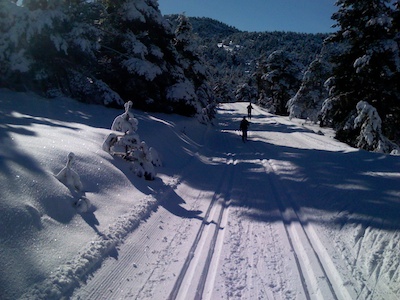 BRP is snowboarding. You’re on top of the hill and down there you’ve got the bottom of the lift. In between you have a piece of a mountain and on your feet you’ve got the tool ready to go. Exactly what happens between here and there is completely up to the participant. But if the environment is well laid out, the tools any good and the snowboarder worth his salt he’ll get down in a fashion and in a time that cannot be bettered by any maps, plans, budgets or pestering by any "coach" on the sideline. 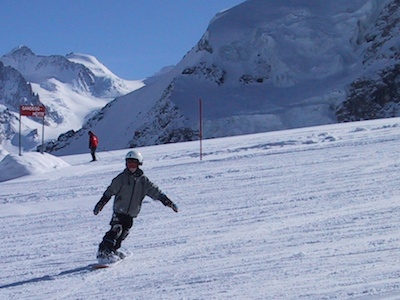 Impossible to model you say? Ah, well, that would be depending on the level of detail (read control) and if your mind is still in "automation" mode or not.

Actually, even Barely Repeatable Processes are repeatable big picture wise. Believe me, I’ve been to the mountains…