A flow requires a framework.

Electricity flows through lines directed by switches. No framework, then no boiled egg for breakfast.

Work in large organisations flows through the organisational structure directed by rules. "If this then do that" is the switch.

If too many fires up their coffee machines at the same time in an unplanned fashion we get outages. If you forget "to complain within 48 hours" about your broken guitar you will not get any compensation. Such worketh the dumb frameworks.

Electrons do not think, so they need a rigid framework. But people think. 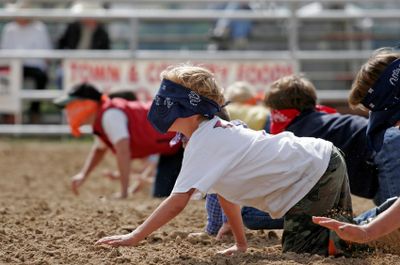 People and business deserves better frameworks than those based on rules, budgets, deadlines, meetings and organisational structures.

But that’s never mentioned in management training handbooks because "management" is the "science" of work frameworks. Or to put it bluntly; the "science" of rules, budgets, deadlines, meetings and organisational structures.

Make better use of people, make better profits and have a nice day? Start by doubting the concept of "management" and try some other and less ancient framework for people work flows.

[Disclosure: We do make that kind of framework, a modern replacement for rules-, meetings-, budgets-, deadlines type of thing. Add that we think "management is a waste of time" because people are smarter than that, but that’s another story.]