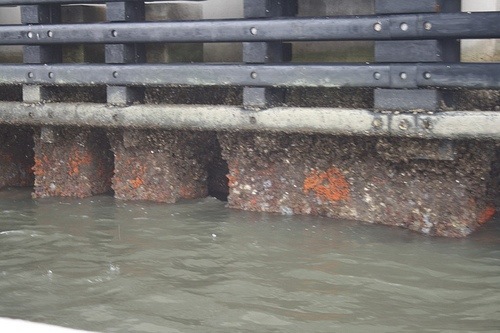 Awhile back some folks from the SAP community decided it was a good idea to have a conversation around the topic of Twitter, and whether it was “broke”. Now due to a slight snafu with time zones and scheduling I not only missed hearing the talk but also missed my part on the panel as well so I thought what better way to catch up but to write two posts about the topic. The first will be of course my raw pure thoughts and the second will be after I fully listen and digest the content of the recording of the panel that took place. For more information about the event that took place you can check here: http://scn.sap.com/community/social-media/blog/2012/08/22/public-sap-mentor-monday-webinar–is-twitter-broken

Now many in the SAP world will know that for years I pushed the idea of using Twitter and at one point we traced most people back to signing up on Twitter and me being their first contact… not sure if I should take blame or smile with pride that I started such a movement way back in 2006 with this topic. At the time I was probably proud that I brought so many disconnected people and thoughts together and gave the SAP community a voice outside of the defined constraints of the community… now though I cringe and bow my head and simply wonder … “what the hell was I thinking”

Is Twitter broken? It’s a steaming pile of crap that has losts its way and now results in a ego boosting time wasting center of activity with a biggest echo chamber effect I have ever experienced. Now does this mean I hate Twitter and will never use it again? Of course not, I still use it albeit less than I used to and most people I know have surpassed me in both Tweets and Followers, etc. but I do still use it. Granted my use is limited to areas of event activity and travels at the hope and often sucessful chance encounters of others who happen to be in the same area at the same time. I also use it to help make others aware of events and activities coming up; but I tend to avoid conversations around other topics there.

This might be a bit shocking and harsh for many of you but back in 2006 and 2007 many said they could care less about Twitter and seeing what someone had for breakfast; however those same people are often now very active and sharing exactly those details. If I graphed my “twitter usfulness” over the years there would be a high but downward sloping curve from 2006 to present. On many levels it’s because I’ve changed my ways of communicating or the topics that I communicate about. Therefore not really Twitter’s fault nor anyone else’s fault really its just that sometimes mediums of communication change as do your purposes for communicating.

For me personally Twitter is sinking into a barnacle encrusted watery grave…on it’s last legs, perhaps not broken but certainly not effective anymore…

Now having said all that I do plan to listen to the recording of the others and respond with a second post … curious now if something they have said or their interpretations will change my preception or my ideas on Twitter now 6 years after having first used it.