CIO strategy: Be relevant or die 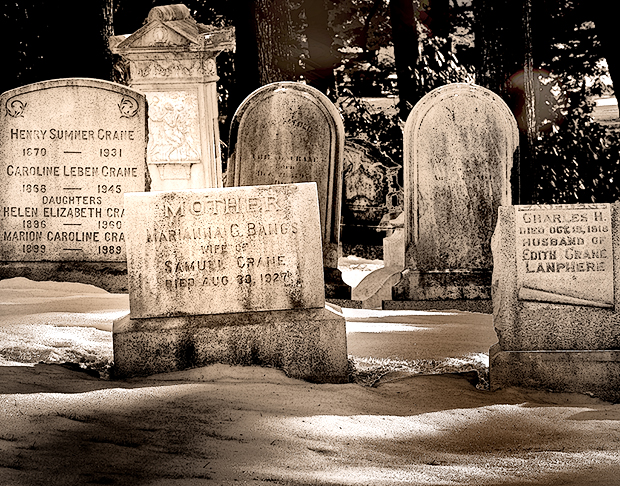 Relevancy is the CIO’s primary challenge in a world where cloud, social, and mobile empower users like never before.

In many organizations, management and lines of business see IT as a public utility tasked with providing reliable infrastructure. This view of IT, based on the concept of “feeds and speeds,” is archaic and outdated, but still prevalent in many companies and industries.

Relevancy begins when a CIO links IT to the core goals of the organization, which will vary by industry. In higher education, for example, key business issues include student recruitment and retention, fundraising, and classroom innovation. We can even say that relevancy is a function of the way IT supports an organization’s key goals. Help an educational institution retain students, and you become relevant; drive resource efficiency in a manufacturing operation and you are relevant.

Since the drivers are straightforward, achieving relevancy should be easy. However, being relevant requires IT to become open and transparent, shifting away from an insular and unresponsive relationship with users. For many IT shops, making that transition is hard because historical, cultural, technical, and organizational conditions drive IT toward commoditization, the antithesis of relevancy.

IT can overcome these obstacles by learning to engage, listen, and transform itself.

In this video Phil Komarny, CIO of Seton Hill University, shares his experience and advice for addressing issues around relevancy and value for IT. Phil is one of the innovative CIOs featured in my study of innovation in higher education; hearing him speak is worth the investment of time: