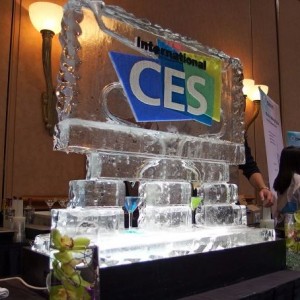 The Consumer Electronics Show (CES) this year attracted about 153K attendees (flat compared to last year) and had 3000 exhibitors (about a 15% increase over last year).  Building from last year’s trend, this year CES was dominated by mobility and wireless Internet connectivity solutions.  My focus continues to be on the implications of these themes on the consumerization of the enterprise and the monetization of the Internet.