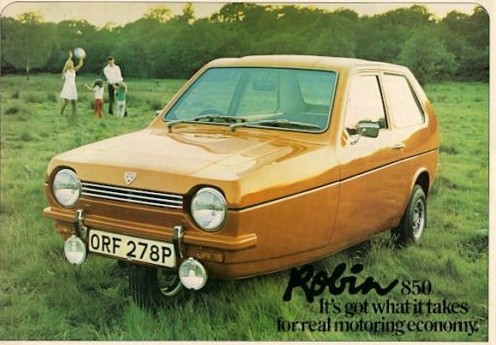 One of the things that causes a lot of anxiety in SaaS is market size.  If you’re creating the latest Pinning app, or Social Network, the odds are surely against you.  But in consumer internet, often you know if you hit it, however low the odds are, at least the market is huge (or at  least, the user base is huge).

SaaS is more confusing.  Yes, if you are WorkDay and taking PeopleSoft on, straight-and-center, you know you’re taking on a $1 billion+ market on Day 1.  But for most of us, it’s not at all clear in the early days.  Either:

The thing is, take a pause.  Because actually, you simply don’t know yet.

For a SaaS company at least, I’m going to suggest it’s going to take about 2-3 years minimum to really know the size of your market.  That’s been my experience and those of my peers.

Because until you have a fully repeated process, with enough scale to understand how you acquire customers, you can’t really understand how it all works.

Yes, if you are only selling to brick-makers or to centenarians, then you may know empirically your market is too small.  But otherwise, I wouldn’t draw any conclusions so long as you are growing 80-100%+ in ARR, or faster.  Because you do have something – and that’s despite the fact no one has ever heard of you.  Think about that.  That probably means your market is larger than you think.  Think about what will happen when people actually have heard of you.  When stories of their ROI with your SaaS product spread.  When word-of-mouth compounds and kicks in.  Really, because of that, because no one has ever really heard of you in the grand scheme of potential customers — I highly doubt at this point you have even tapped 1% of your practical, addressable market.

Look at the chart below on our initial new user acquisition rate.  You can see, with hindsight, we knew nothing after 12-18 mos. as to true market size and true opportunity scale … let alone after 3-6 mos. from launch: 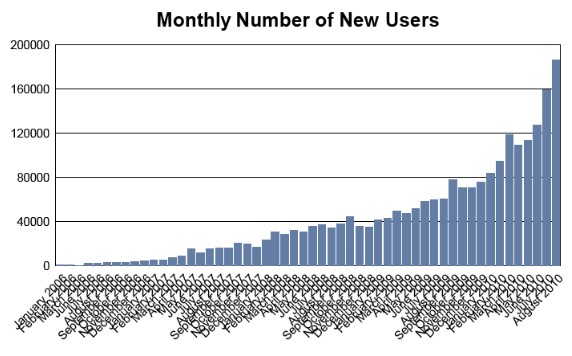 My only point is this:  if you can get to $1m-$2m in ARR in 24 months, with viral leads coming in the door — your market is probably a lot larger than you think.  So don’t overthink it before you get to Initial Traction.  If you believe it’s big enough on Day 1, and you get a basic enough revenue base going in 24 months … you’re probably in a $100m+ market.  The real job is to get a lot of it, not lament its seemingly small size in the early days.
–
Believe it or not, this “problem” often solves itself as soon as you hit Initial Traction as long as you are simply growing fast enough.  Worst case, you’ll be making your own market at this point.