The Virtues and Opportunities in Being #2 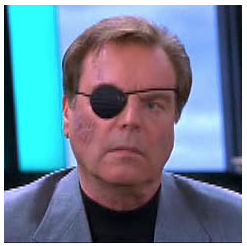 In our insular tech world, we’re all obsessed with being #1.  Look at Google Search vs. Bing + Yahoo!  Facebook vs. Google+.  Salesforce vs. nobody else of any scale.  Etc. etc.  We all know in tech, in internet, almost all the spoils go to #1.

Often, not always.  In fact, there are a lot of advantages to being #2.

Two events this week reinforced this for me.  First, I had drinks with a good friend who is CEO of a slightly under-the-radar SaaS company doing about $40m in ARR and growing > 100% YoY.  BooM!  Except their competitor is doing $100m+ and trying to IPO.  But … the competitor is growing at a far, far slower rate.  You do the math.  I’ll take the #2 player here.

And then I saw a really interesting notice (see below) in the secondary markets space.  Nasdaq decided to partner and set up a JV with SharesPost — Nasdaq Private.  Which sounds like a pretty big deal to me.  Now, I’m going to assume SharesPost, as successful as they are (I love SharesPost), is actually #2 to SecondMarket.  If not in all private transactions, then at least overall, since SecondMarket has more products.

So why did Nasdaq go with the #2 for a potentially game-changing partnership?  Well, fortunately, they told us

“NASDAQ took a cursory look at SecondMarket, but the two companies never had serious negotiations.  SharesPost seems to have been more attractive to NASDAQ in terms of both technology and financial position (i.e., SharesPost needed a $$ partner more than SecondMarket did).”

I think this is very telling.  First, if you’re #2, you still have to be #1 at something.  That’s important.  Often, it’s technology.  That’s what seems to be the case here.  Also, #2 often is a more engaged partner.  They’re hungrier than #1, and will do more to get the partnership or the deal.

So in SaaS, it’s great if you’re #1.  But if you’re #2 and post-Initial Traction, or post-Initial Scale, don’t necessarily listen to all the group-think about #1.  Instead, focus on where you can still be #1 … even as #2:

Just some thoughts.  Again, I have no idea who is #2 to Salesforce in ondemand CRM.  Sometimes, #1 does eat everything.

But not always.  In our marketing automation case-study, to use it again … #1, Eloqua, got acquired for $1 billion by Oracle last year.  #3, Pardot, got acquired by ExactTarget for $100m without any venture capital.  Both amazing outcomes.  But the previous #2, Marketo … is now going public at a $2 billion+ valuation.  #2 isn’t always so bad.  Sometimes, it has the highest ROI. 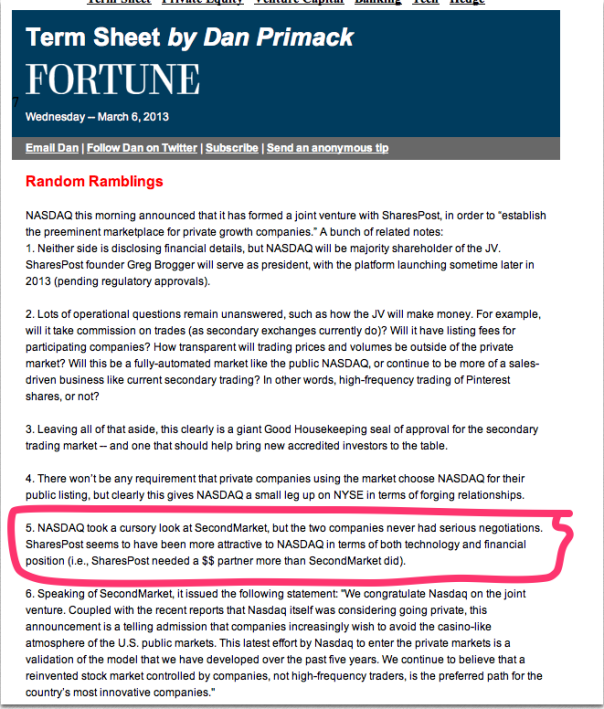