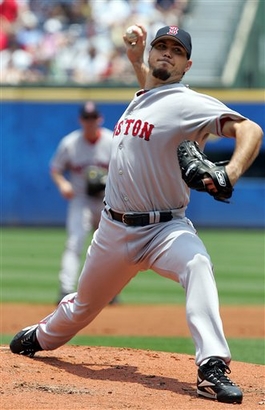 We have seen a pretty amazing wealth of information about financing models and structures come to light in the last 10 years. It wasn’t that long ago that VC and Angel financing were dark arts which few entrepreneurs understood. We have always worked hard to demystify startup financing on StartupNorth and have done a long series of articles which was focused on shedding light on angel investing as an option for entrepreneurs which began in 2006.

But the question we hear a lot is “Should I have to pay an angel group to pitch them?“

I’ll keep it simple: Generally the answer is No. By definition angel groups are made up of wealthy individuals who are happy to foot the bill to organize the group.

For example a group might have 100 members all paying $1000 a year. That would mean that the angels themselves are fronting $100,000, which is generally enough to hire a part time (or even fulltime) director or organizer as well as to host the necessary meetings (sometimes members will donate space for the meetings as well or offer other services in-kind).

But if you do have to pay, how much should you expect to pay?

The Angel Capital Association provides direct guidance on this here.

We have surveyed all Canadian groups and with the exception of one of the outliers mentioned by the Angel Capital Association above, fees in Canada are at similar levels but are charged less often (closer to 25% of the time).

We have only found two groups in North America which currently also charge a percentage fee (Both in Atlantic Canada, one charging 8% and the other charging approx a 1/2 percent to 2 percent) of the transaction, so generally speaking you will never have to give another fee or piece of the transaction over to the group. We have not completed our research on this and if we uncover any more we will share that data here.

Our advice? Tell the angel group that you prefer to forego the fee completely. If they believe you have a great deal then a shrewd angel group will still want to get an opportunity to fund you. If they say “no way”? Then you have to decide just how serious you think THEY are.