Hyperaggresiveness … Can You Do It? 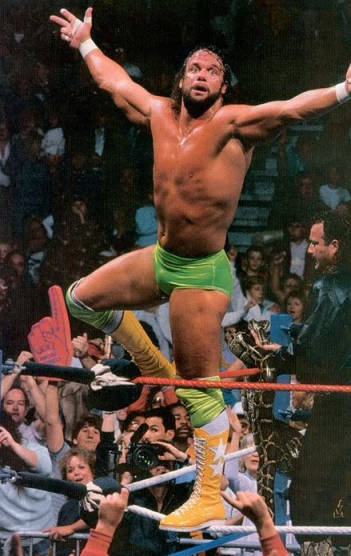 Recently I’ve met with several of my friends who are moving on, or have moved on, to their next SaaS company after some real success in their first one.  SaaS 3.0 entrepreneurs, I guess.

They all have some measure of initial success in their next venture.  To me, given their backgrounds, and their ability to bring together strong teams, that’s kind of a given.

But I’ve noticed a trend.  The ones that are Hyperaggressive are further along, by ARR at least.

Thinking through it, I think this is an important topic to think about as a SaaS founder, especially as a SaaS Founder CEO, though I think it applies to all the key founders.

Getting from Nothing to Something, from wireframes to a MSP, and then to Initial Traction … I don’t think Hyperaggressiveness is necessarily a positive here.  Hyper-enthusiam, hyper-commitment, positivity, crystal clarity, yes.  But when you’re trying to convince a bunch of people to follow your vision, when you don’t have the revenue or customers to back it up … I think Hyperaggressivess is a turn-off.  It has negative undertones.  And arrogance with nothing to back it up is a clear flag of a problem — not a winner.  And I think if you look at most SaaS CEOs in the Nothing to Initial Traction stage, they’re Win-Win Super Positive Guys.

But … after Initial Traction, and certainly after Initial Scale, I think Hyperaggressive-ness = Acceleration.  At least sometimes, and maybe, most of the time in SaaS.

Let’s look at a few leading SaaS CEOs.  And also note something interesting about them:

We can compare that to the more cuddly-seeming CEOs of more Freemium-ish companies.  Those nice-on-the-outside guys seem to be finishing first.  In freemium, it’s all about filling the funnel with a bajillion free users and marketing to that funnel.  But in sales-driven SaaS, there aren’t 20,000,000 free users of your product.  You have to sell.  Hard.  Compete.  Hard.  Kill the competition.  Lock up the space.  Shove people out the way.   Even as the pie grows — there are many zero-sum elements in competitive SaaS.

So what’s my point?

Well, I think most founder CEOs aren’t 100% hyper aggressive.  They’re hyper-committed.  But not necessarily 100% hyperaggressive.  Indeed, hyperaggressiveness may not be 100% compatible with the DNA is takes to create a company from nothing, from primordial soup.  And look at our list above — many of those famous SaaS guys weren’t really CEOs on Day 1.

As a SaaS founder, my advice is to look deep in yourself.  Can you be hyperaggressive when you need to be?  At least post-Initial Traction?  Because I think you may need to be.  I know, in many ways, I was most successful as a SaaS CEO in the phases when I was Hyperaggressive:  when my back was against the wall, and then to get us to Initial Scale, and then right after our acquisition to ensure we were so big nothing could stop us.  When I was still aggressive and certainly drive, but a bit less hyperaggressive, plenty of progress was still made (most especially thanks to Brendon Cassidy, our A+ VP Sales), but honestly, somewhat less so.

So if it’s not in you, hyperaggressiveness.  Then just keep in mind, that maybe you’re missing a key piece of what you’ll need for true success.  You may need to bring it in to Go Big, to Win.  And if you don’t, you may even need to step aside at some point if it’s not in you.