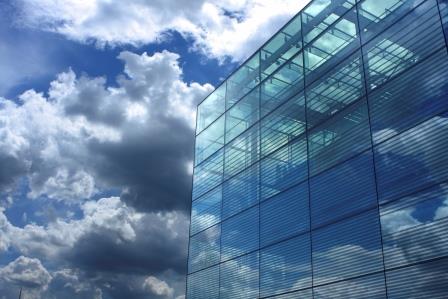 Kirill Tatarinov’s keynote at Microsoft’s Convergence 2013 marks a subtle, yet very significant shift in how this technology leader is marketing itself to partners and the outside world.  They are humanizing their marketing, messaging and products.

Gone is the Spock-like precision of presentations packed with roadmaps, mind-numbing metrics and intricate feature analysis.  The Nick Brophy Band made the keynote complete by delivering excellent sets.

Microsoft is learning that telling a good story trumps terabytes of metrics. They delivered a strong keynote today starting out showing how attendees reached out to the local community and helped Habitat for Humanity.  Kirill then based the majority of his keynote on four customer success stories taken from the Microsoft Customer Excellence Award winners. Chobani, Shock Doctor, Revlon and Weight Watchers shared how they were able to better connect with customers and run more efficient businesses using Microsoft Dynamics.

For Microsoft to succeed with Windows Dynamics and Azure, they are going to need each partner and reseller to believe in the vision of a cloud-first strategy, then translate their unique expertise into sales.  That’s going to be a challenge that Microsoft will have to deal with daily as it looks to further strengthen its partner and reseller base.  The recent Azure outage caused by an expired SSL certificate is on the minds of many partners and resellers here too.  Microsoft is promoting their Windows Azure Service Dashboard heavily here as a result.

Despite that recent outage, Microsoft’s ecosystem on Dynamics is flourishing , as is evidenced by the attendance and participation in this show.  The cloud-first strategy has infused a sense of hope and anticipation in many partners and resellers.  Walking the floor yesterday and today, nearly eight of every ten partners offered up how they are planning on the cloud without being asked about it.

Kirill Tatarinov’s keynote underscored how committed Microsoft is to becoming as cloud, devices and services company.  He cited the statistic that there are more devices connected to the Internet today than there are human beings on the planet.

Through several examples he also showed how Microsoft is moving full speed into being a devices and services business.  Microsoft Windows Azure is the foundational component to this strategy.  While Kirill did not specifically say that, it is clear from an architectural standpoint Windows Azure will be the foundational element of their devices and services strategy.  Microsoft is already competing with market leader Amazon Web Services, Google, Rackspace and many others.  For more information on the competitive landscape of this market, please see my previous post, Demystifying Cloud Vendors.

From a roadmap perspective this will also force Microsoft to support many more mobile operating systems and environments than they ever have before.  For their device and services strategy to succeed for example, they will have to support Google Android and Apple iOS device interfaces capable of integrating with SQL Server, at a minimum. 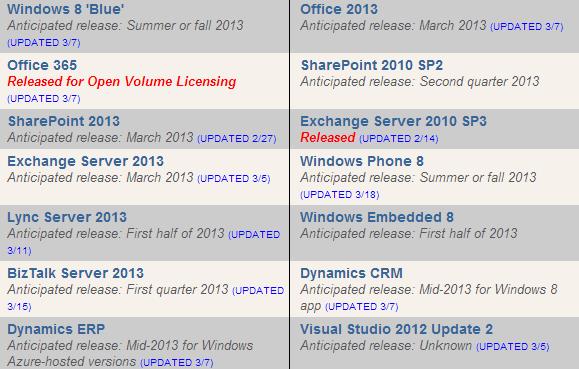 Microsoft reports that Office365 will go to an accelerated release cycle, further capitalizing on the nature of a cloud-based architecture.  Resellers at this conference like the  Office 365 Open licensing program because it allows them to direct-bill customers for use of the suite, in addition to paying for the bundle of their services. Windows Azure-hosted versions of Dynamics NAV and Dynamics GP will arrive in mid-2013 according to the article as well.

For the cloud, device and services strategy to succeed Microsoft must also succeed in convincing enterprise accounts to migrate their applications to Windows Azure.  This is one of the most critical areas for the future of their cloud strategy in the enterprise, so expect to see customer stories and ongoing messaging on this point.

Bottom line: Microsoft is transitioning to a more humanized approach to marketing while embracing a cloud, device and services strategy. It will be the partner ecosystem that transforms that vision into a profitable reality.