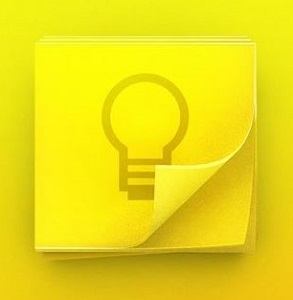 Here’s the money quote for me:

It might actually be good, or even better than Evernote. But I still won’t use Keep. You know why? Google Reader.

I spent about seven years of my online life on that service. I sent feedback, used it to annotate information and they killed it like a butcher slaughters a chicken. No conversation — dead. The service that drives more traffic than Google+ was sacrificed because it didn’t meet some vague corporate goals; users — many of them life long — be damned.

Looking from that perspective, it is hard to trust Google to keep an app alive.

Google is now squarely in the Evil Doing Business, and it will cost them over time to get back out of that penalty box.  Regardless of how well Google Reader may have been doing in terms of revenue and strategic objectives, it was doing what it did for the wrong people to be messing with, starting with Om Malik.  I say that because the primary users were the very people who write the news on the web.  That’s a tough audience to make angry.

If Google was as smart as they claim to be, they’d issue an apology to everyone involved and make Google Reader promise to keep Google Reader happy and healthy for at least 5 more years before evaluating the decision again.