bpmNEXT Wrapup: The Good, The Bad And The Best In Show 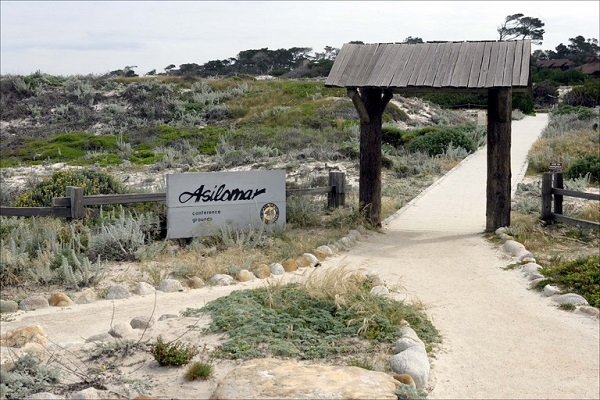 The first bpmNEXT conference has finished, and it was a great experience for me. I’m still on the west coast, enjoying a half-day in San Francisco before flying home, and having a bit of time to reflect on what I liked — and the few things I didn’t like — about this week’s event.

First and foremost, this was primarily a meeting of peers to discuss BPM innovation in an open fashion. It was not targeted at customers, so there was little of the peacock-like preening and posturing that you get when vendors parade in front of them. It was also not attended by the major analyst firms, so ditto. Since the format required that presenters give a demo, there was a much heavier bias towards technical attendees, although many of them were in product management/marketing or company founder roles, so not code monkeys. For me, that’s the perfect group for networking: people who are technical and articulate, but want to talk about more than just the technology. The atmosphere was collegial and friendly, even (for the most part) between competitors, and I had the feeling that many of the presenters just wanted to show off their cool new stuff because they knew that this was the audience that would most appreciate it. I really think that Bruce and Nathaniel achieved their goal of making this “like DEMO for BPM”. For the vendors that didn’t attend, or who attended but didn’t participate because they didn’t want to show all their cool new stuff to their competitors: you are totally missing the point, and you missed a great opportunity. Ideas need a bit of exposure to the light in order to grow properly, and this is the place for that.

Second, cool and awesome demos! The “Best in Show” awards that we all voted on at the end (to Fluxicon, Whitestein and Fujitsu) were well-deserved, although many others were equally deserving. I loved the bleeding edge demos — Gero Decker of Signavio accidentally showed us how to do process modeling with head gestures — and the skunkworks projects that may never see the light of day but represent some different thinking — Keith Swenson of Fujitsu with his Cognoscenti demo really brought advanced case management to life. Anne Rozinat and Christian Gunther were in the first demo slot, which could have been tough, but they set the bar extremely high (they won first prize, after all) and wowed a lot of the North Americans there who had never had the chance to see their Disco process mining product, born out of their work at Eindhoven University. The demos that didn’t work as well were those that spent too much time on slides instead of the demo, those that were customer-facing rather than optimized for peer review, and those that tried to cover too much ground in a 20-minute demo. If I can give a word of advice to those vendors who have given me briefings in the past, treat this like that: no slides, no bullshit, no distractions.

Third, nice location, although there were some minuses as well as pluses here. Asilomar is beautiful, but we had no spare time to do more than take a quick walk to the beach on a break. I don’t propose lengthening the calendar or reducing the number of demos, but rather rearranging the first day: take a nice long break in the middle of the day after lunch for people to explore around, then go a bit later or even have some evening demos after dinner. Since pretty much everyone arrived by Tuesday dinner, there could have been demos on that evening, too. It’s a fairly remote location, people mostly didn’t do much after dinner anyway (except, for those of us from time zones further east, go to bed early), and evening demos could have been fun sessions with some libations involved — maybe a BPM buzzword drinking game? The remote location may have deterred some, it’s a 2-1/2 hour drive south of San Francisco, but it did mean that we mostly hung out with groups of other attendees, making for better networking.

Fourth, this was an unparalleled networking experience. As an extroverted introvert (really, just check my Myers-Briggs), I usually dislike networking events, but this felt less like an uncomfortable meet-and-greet and more like chatting with old friends. Which, for the most part, it was: I knew a lot of people there, both face-to-face and online. I had the chance to meet several people who I knew only online in the past but already felt like I knew, such as Anatoly Belaychuk and Ashish Bhagwat. About 1/3 of the 80 attendees were international (including three Canadians), meaning that there was a significant European contingent here, showing off some of the outstanding BPM innovation that is less often seen in North America, and possibly creating some trans-Atlantic relationships that might bloom into partnerships in the future.

Lastly, a few healthier, lower-carb snacks would not have gone amiss: I think that I ate my own weight in chocolate. Only the health benefits of the red wine offset all that. 🙂