PUREs (Previously Undetected Recruiting Errors) & how to stop them

PUREs (Previously Undetected Recruiting Errors) have bedeviled employers forever. I’ve hired some and yet I’m one of the most inquisitive and discerning employers you’d ever have the opportunity to meet. I really want to know a candidate, at a deep level, as I abhor negative surprises at a later date. Those kind of surprises are costly and not a lot of fun for the employee or employer.

Over the years, I’ve gotten better at spotting future problem situations but I haven’t cracked the code to totally eliminate them. Technology may never help us eliminate these mismatches altogether but it could help us get closer to the ideal target.

Two announcements last week put this issue back on the front-burner. One of these came from Wowzer and the other from a joint deal involving SilkRoad and Nobscot. Each of these is tackling the problem of improving the recruiting process but they’ve each got a unique slant on the matter.

I’ve been a fan of video interviewing for some time. I’ve written several pieces about some of the players in this space like HireVue, Montage , Async and Wowzer.

While this process can be great for some hiring situations, it can be a bit off-putting to some candidates. What candidates can face is a double-standard where the company’s leaders or HR personnel will not appear on camera but the candidate must. Worse, the company has an opportunity to create an employment brand with this technology and it doesn’t. Without some humanizing video to show the jobseeker what the job could be like, what the culture of the firm is, etc., the candidate is left guessing. Worse, the candidate has already developed an ugly taste about the employer and may terminate the interviewing process early. Some of the best possible talent may walk before the initial video interview is completed.

Rodrigo and I moved the conversation to a list of factors that change the interview dynamic to become more successful. These factors included:

The folks at Nobscot Corporation and SilkRoad are coming at the problem from a different angle. SilkRoad will marry its Talent Management on-boarding solution with Nobscot’s FirstDays new hire and quality of hire surveys.

In their combined approach, SilkRoad and Nobscot are using surveys of recently departed and recently hired personnel to identify causal factors that trigger employee attrition. Given all of the hand-wringing of late about the War for Talent, we should see some interest for such a solution so that companies can hang onto their best and brightest talent. 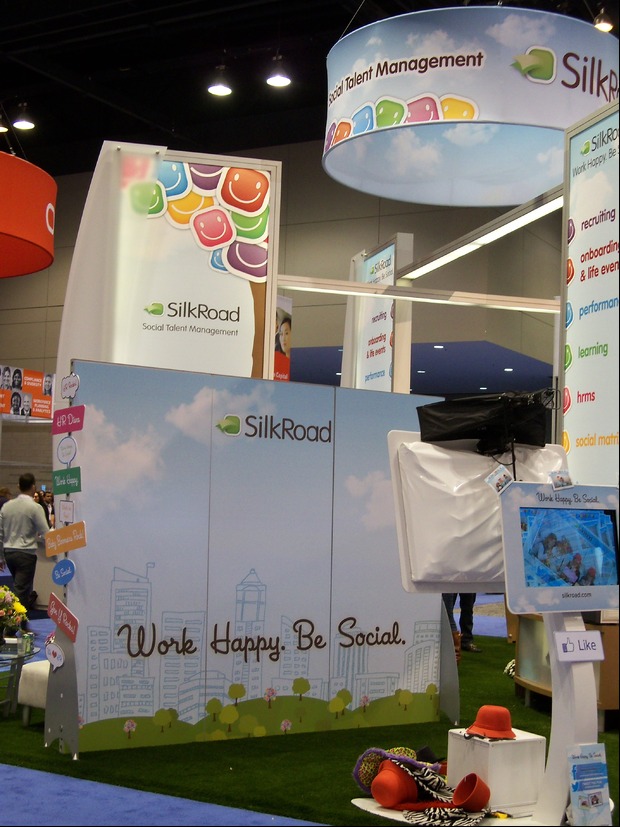 Nobscot’s FirstDays surveys zero in on the causes of “quick quits” – those factors that trigger a person to leave a new job within the first 90 days. Any manager that has someone quit in that short of a time period needs to do some serious re-assessing of their recruiting processes, work environment and themselves to understand what’s behind their hiring PURE situation.

PUREs are very expensive to companies. And, they often reflect problems in the managerial, recruiting and/or people in the firm. Solve your firm’s PURE problem and the savings will go straight to the bottom line.