The SaaS Year of Hell. And Then – Reignition. 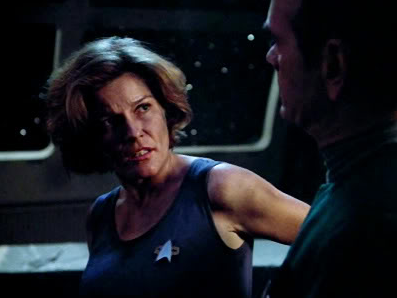 I was recently at an event with a SaaS-ish CEO who was, clearly, miserable.  His business was doing $30m+ and growing nicely.  He was about to introduce a new product that he thought could be game-changing.  And, he had a strong team (according to him) that he truly enjoyed working with.

What was so bad?  I don’t know exactly.  But what I do know is that he was experiencing what almost all SaaS founders experience once on the 7-10 year SaaS journey – The Year of Hell.

This is never the first year.  As tough as that first year is, that’s still an exploration.  You are learning, just trying to get something off the ground.  It will be incredibly stressful, full of drama, and have some near-death moments.  But that struggle is … what it is.  You make it, or you don’t, and you’re still in your hyper-creative period, figuring something new out, which is always stimulating.

No, the Year of Hell comes later.  It comes post-Traction, usually.  Sometimes post-Scale, like with the CEO above, sometimes before.  But it comes when you see the other edge of the expanse, the way back to the Alpha quadrant … you see it … but it’s that one year when it’s just too darn hard on every level to keep slugging it out.  You’re just under assault on too many fronts.

Now, this isn’t a particularly profound insight, other that to say, Trust Me.  Other than to say, I’ve talked with a lot of SaaS CEOs and founders — and almost all of them who’ve done it long enough have had One Year of Hell.  So if you’re in your Year of Hell, you’ll get through it.  We’ve all been there.  Accept it and keep pointing to True North, to the Alpha Quadrant.

My personal Year of Hell was 2008.  The leads were there, the customer base was there … but we started to spend a lot of money, and it just wasn’t clicking.  It was a tough year.  You can basically see it here in our Google Trends:

I don’t exactly know why.  I’ve asked myself that question, why it happened to us.  You can see our chart above.  And I’ve asked a lot of other SaaS founders.  You hear a lot of different reasons – a great VP Sales (helped a lot with us), a big advance of the product (with us too), some self-wounds by a competitor.  Or maybe it’s just market pull.  The reality is, I don’t think people always exactly know.

So what I really think happens is that somehow, in the Year of Hell, you pick yourself up and start trying lots of things.  And some combination of them click, not immediately, but they start working at some level.  And during that year, you still grow.  And as we know in SaaS, success builds on itself.  It compounds. 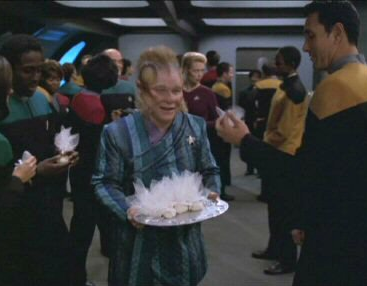 And you will, quite likely, if you keep at it in your Year of Hell — see Reignition.  A true  re-acceleration of growth.  It may be a full year after the Year of Hell (what we saw).   I don’t know when.  But Reignition does happen quite often.  It’s a glorious thing.  And just know, I think if you get to Scale, and you have good customers and a decent product, and you keep at it with 100% dedication — I think unless the entire market collapses (rare in true SaaS) — you’ll see Reignition too.