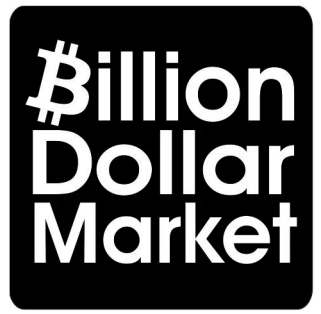 I have a strong, semi-proven thesis that in SaaS, market size doesn’t matter that much … at least in the traditional tops-down sense.

As we’ve talked about before, it’s a 7-10 year journey to get there (~$100m in ARR) for most SaaS companies, outliers aside.

And it’s better than that, these days.  Because SaaS markets are just continuing to grow.  It was just a little while ago that Salesforce was doing $1 billion in ARR revenue.  Now they’re a good chunk of the way to $10 billion.  Same software, dude.  Some solid updates, yes.  But same software.  The SaaS markets are growing faster than ever …

So when you’re trying to figure out how big it can all be for your SaaS start-up, I know you’re gonna put together a nice “Total Addressable Market” slide.  It’s going to show us all how you’re playing in a Billion Dollar Market.  That’s great.

But quickly, move on.  The #1 best recommendation I can give for you to learn, at Day 0, and in the early days, is — Build a REAL, Bottoms-Up Model, That Shows How You’ll Get to $100m in ARR in 7 Years.  And make sure you believe it.  Build it for you:

And then get help.  Make sure your assumptions are crystal clear, and then have really smart, experienced SaaS executives (including marketers) review them and challenge you.  And make sure you really, really understand the public company comps.  Because you can learn so much from comps … just read their S-1s, 10Qs, and the like.

I did this myself, not as effectively as I could do today, but it was eye-opening:

My point: If you want to do something really worth your time in SaaS.  Worth hiring a sales team, raising some venture capital (even a modest amount).  Worth investing 7+ years of your life in.   Then at least believe you can hit $100m in ARR in 7 years.  For real, from a real bottoms-up model.

Even if you come up short, and/or even if it takes much longer, you’ll then have a real solid chance of creating something of value.  And if you don’t know how to get there … if you can’t honestly build a real, data-driven model that proves it at least to you … then that’s awfully telling.

For a nice example, take a look e.g. at Hubspot’s growth and data – they share a lot for a pre-IPO company: 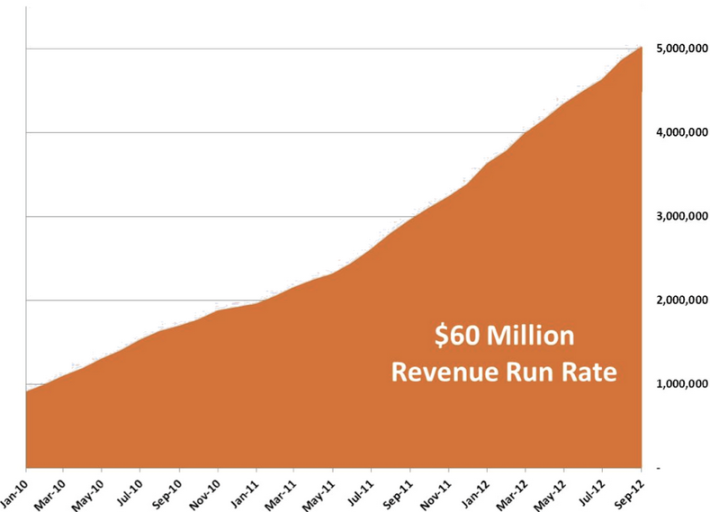