Conventional wisdom and research studies both say that communication is necessary to gain successful project outcomes. However, some (too many) executives use their public relations and communications departments as a megaphone to broadcast one-way directives in the name of “dialog.” This behavior represents self-delusion and not genuine communication. 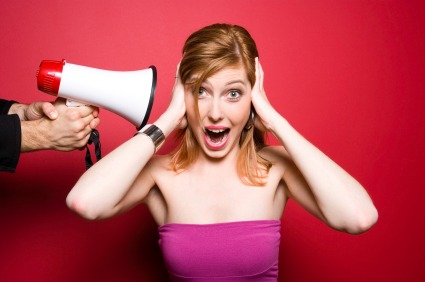 A Project Management Institute (PMI) study finds that organizations risk “$135 million for every billion dollars” they spend on projects. Of this large sum, related research from PMI concludes that “ineffective communications” drives 56 percent ($75 million) of these at-risk dollars. Based on these numbers and empirical experience, it is clear that communication plays a significant role in the success or failure of projects.

For IT projects, communication challenges arise because new technology forces organizations to change their processes and job functions. Especially on broad projects such as ERP, process change is a fundamental part of the implementation. However, streamlining processes is also important on technology initiatives that are narrower in scope, such as CRM. Because process improvement is so important, communications and change management are a standard part of every well run enterprise software deployment.

In a previous column on change management, I note the need for project communication:

Managing transformation and change is one of the most difficult aspects of enterprise software implementations. In my study of IT failures, poor communication ranks high on the list of key issues that cause problems on large projects.

The PMI studies give voice to the truism that communications is critical to project success, but the concept itself can be problematic. The Merriam-Webster dictionary defines communication as:

Many executives treat communication and change management according to definitions one and two, ignoring the third, and by far most important, point. For these executives, communications could more accurately be called “management directives pretending to be discussions.” 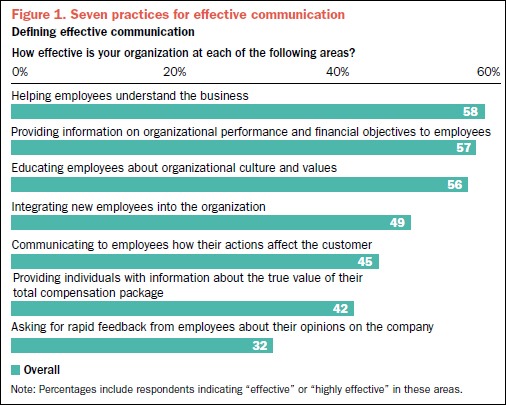 Towers Watson’s definition of communication in a change context illustrates the point even more strongly. In this graph, communication is clearly a one-way flow rather than a bi-directional dialog: 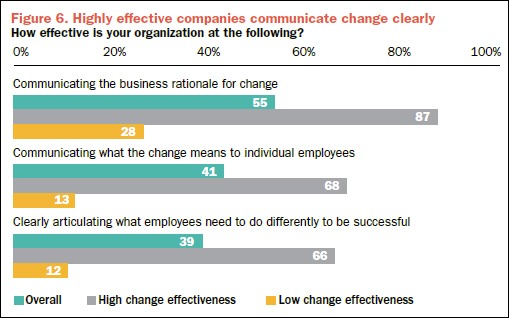 The Towers Watson approach mirrors conventional wisdom so I am not intending to single them out. However, it is time for executives to add careful listening to their arsenal of strategic skills; I would argue that treating communications as a one-way transmission contributes to many IT failures. 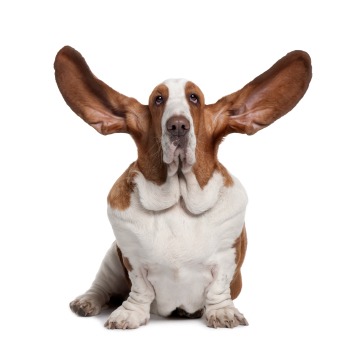 Without a bi-directional flow of information, you will not engage employees, gain their buy-in, or ensure they actually understand the communications you send. Instead, shift your communications paradigm away from transmitting information to cultivating collaboration and knowledge sharing. Learning to listen is the key skill in this new paradigm.