This year’s survey included 855 respondents selected across business users, IT decision makers and cloud platform and application vendors.  North Bridge and GigaOM Research report that a third of respondents are C-level executives in their organizations.

You can view a copy of the report results here from SlideShare.

The following are key take-aways from the report: 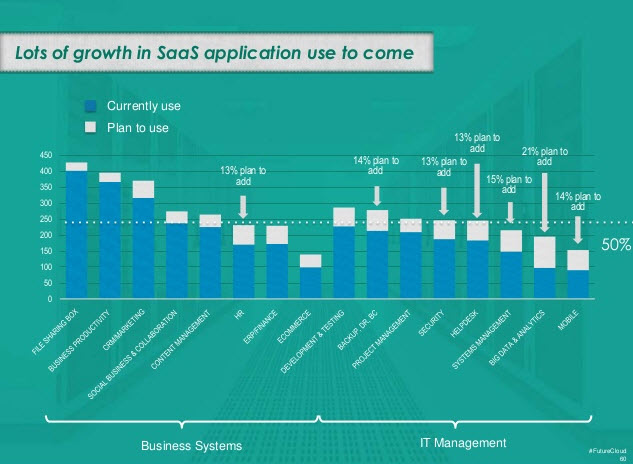 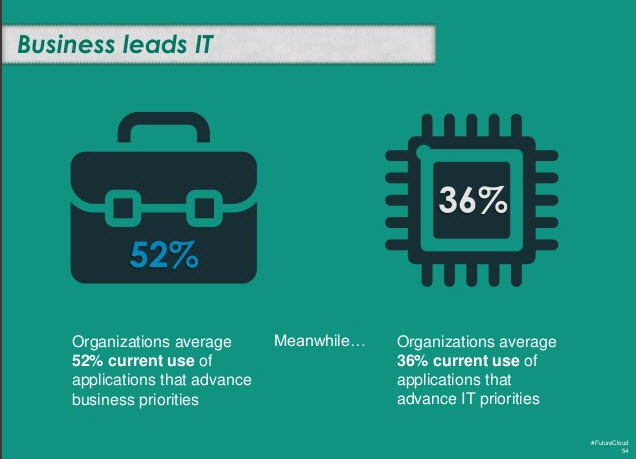 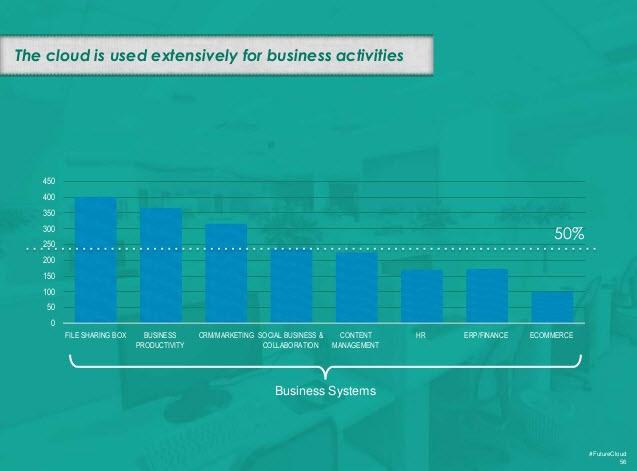 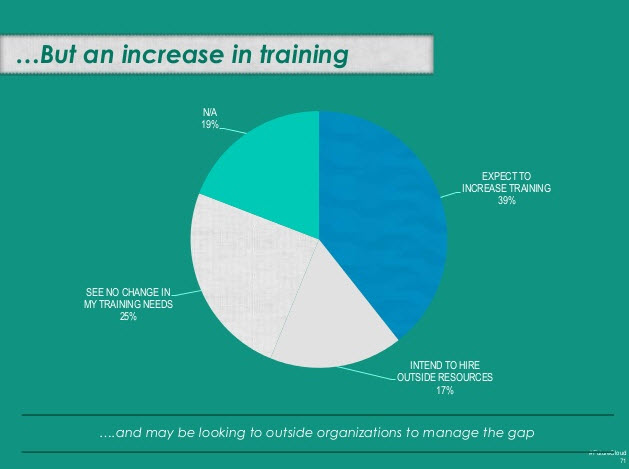 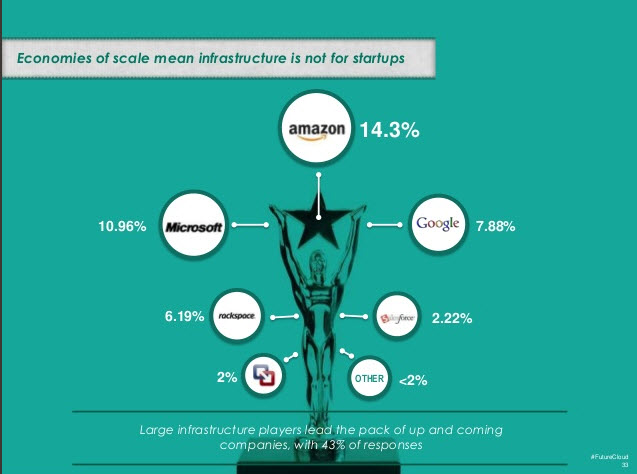