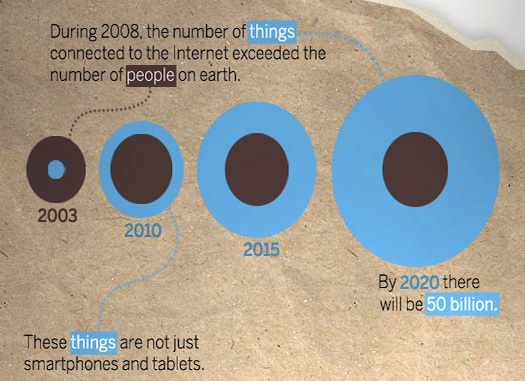 You know what they say about the third time doing something.  They say a lot and some of it is bound to be true even if it only means throwing away the high and low scores and dealing with what’s left like they do in Olympic diving competition.  This is the third and final post on the Oracle-Salesforce announcements of this week, which I hope, will provide more light than heat.  I reserve the right to discuss Oracle-Microsoft in similar detail though.

You know the basic outline at this point.  Oracle and Salesforce have announced that they will work together on certain strategic issues especially integration to provide greater value for customers.  Here are my considered thoughts having now heard from the CEOs of both companies.

That’s what I think everyone is suddenly gearing up for.  President Obama gave a well received talk about the environment at Georgetown University this week.  In it he told us that American business has always been able to innovate and engineer and provide the entrepreneurial boost we’ve needed to meet tomorrow’s challenges.  Well, those challenges — especially energy and resource optimization and carbon abatement — are wrapped up in a new paradigm that is itself wrapped in the Internet of Things.

Paul Krugman’s column today in the New York Times expresses the latter half of it, the front half is where great value will be produced and huge profits stand to be made.  On the back-end Krugman rightly predicts this will be a big economic stimulus that the global economy badly needs.

It’s rare that you can spot a paradigm emerging in real time.  No one really understood what the steam engine or the industrial revolution it spawned meant when they happened.  It took many decades to see the pattern emerge.  Not this time.  This week the future emerged; it’s been incubating for a long time and the future looks very interesting indeed.