This week, I participated in a ZDNet great debate against fellow columnist Jason Perlow. Jason and I faced off on whether smartphone cameras will kill off the DSLR (digital single-lens reflex) camera market. Although not this blog’s usual fare of IT, CIO issues, or leadership advice, I’m a serious photographer and cameras are an important topic for many of us.

Regarding my credentials to engage in this camera debate, my photos have appeared in the press, magazines, websites and other venues online, and in print; also, various columnists here on ZDNet have used my photos with their posts. And, for full disclosure, I regularly use a Nikon DSLR, a Fuji mirrorless camera, and sometimes even the camera in my smartphone.

My debate position is clear: I don’t believe that smartphone cameras are good enough to stop people from buying “real” cameras such as DSLRs, which is a position that research supports. For example, research reported in BusinessWeek shows the DSLR market is growing, even though smartphones have caused sales of point and shoot cameras to decline. In addition, data compiled by the Camera & Imaging Products Association, a trade group for manufacturers, demonstrates the growth in cameras that can take an interchangeable lens, which consists primarily of DSLRs. This graph tells the story: 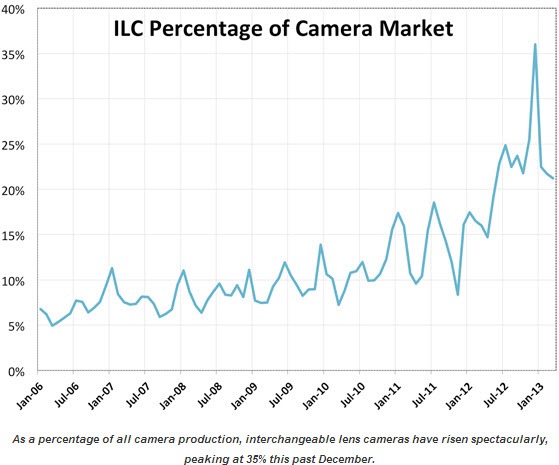 Although the DSLR market remains vibrant, we must acknowledge that smartphone cameras offer two advantages: if you already carry a phone, the built-in camera adds no extra weight and it is always at hand. Given the size and weight of DSLRs and lenses, those are big convenience factors.

Nonetheless, today’s smartphones cannot approach the quality of a DSLR and decent lens. For example, there is simply no way a smartphone could take this photo: 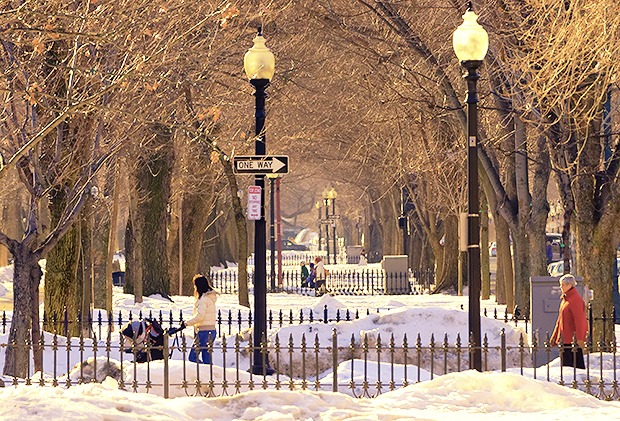 Aside from image clarity and sharpness, notice that distance in the photo seems compressed. The cross streets look like they are close together, especially in the distance, because I used a telephoto lens to create this optical effect. Try that with the phone in your camera! Actually, don’t bother because it will not work. The camera geeks may be interested that I took this photo with a Nikon D800 DSLR camera and 400mm lens.

Here is another example of a real camera, meaning a DSLR, in action: 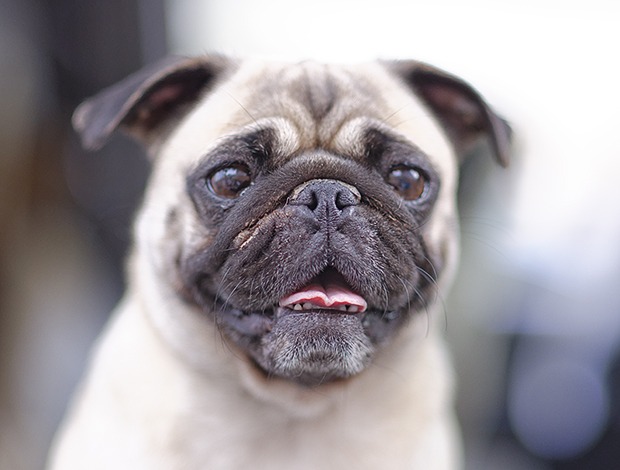 The dog’s face is in sharp focus, while the back of his head and the background are completely blurred out, emphasizing only the important part of this image. Again, a mobile phone cannot take this kind of photo. I switched to an 85mm 1.4 portrait lens for this one.

In summary, smartphone cameras are ideal for casual snapshots and pictures of friends as you walk around. However, serious photography requires greater camera horsepower than even the best smartphone.