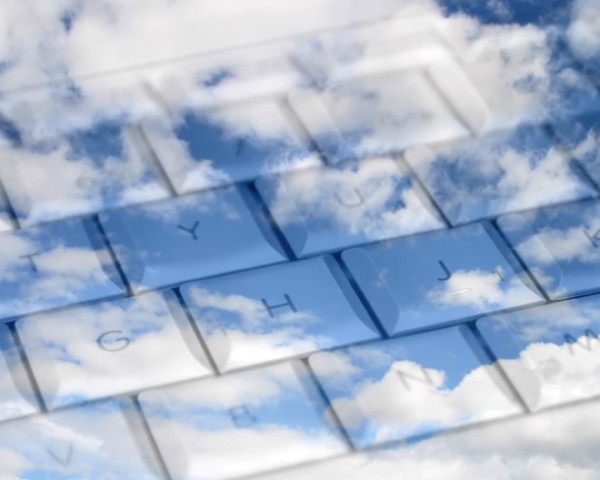 Today Salesforce.com and Workday announced a deeper relationship to “join” both company’s enterprise cloud software products. This announcement has all the standard integration talk, which sounds good for joint customers of course, but also spent some time making it clear that each company was using / planning on using the products of the other. In fact there’s not a lot new in the announcement itself, Workday will integrate its HCM, financial and analytic applications to Salesforce Sales, Service and Marketing clouds. Salesforce will integrate Chatter more broadly into Workday as well. Both executives, Salesforce CEO Marc Benioff and Workday Co-CEO Aneel Bhusri, affirmed the ongoing partnership that the two have had for several years, and agreed that each company would “standardize” on the products offered by the other. Since there’s no functional overlap between the two companies, and both had already been using some of the products anyway.

The announcement though, is perhaps more interesting for a few other reasons, including:

What does it mean? Well, in truth maybe not much. Pre-integrating products is certainly good for joint customers, who would save the expense of custom integration. That same pre-integration, when trying to cross sell, is a pretty good sales tool as well. As an aside, reducing the amount of integration work is probably not something the system integrator partners of both firms enjoyed hearing. Cloud applications are already reducing the amount of implementation work by quite a bit, removing integration from the revenue stream is just another reduction. I will say though, I’ll reserve judgment on that until the integrations are released and I talk to a few happy customers; prepackaged integrations are notoriously tough. It’s clear that Salesforce is looking for ways to leverage partnerships to gain momentum and growth, which is no surprise either. Partnering with both companies, Workday and Oracle, don’t really seem like bad ideas from Salesforce’s perspective, and any joint customers would benefit as well. Of course all of Salesforce.com’s applications compete head-to-head with Oracle, but not with Workday. For me I’m most curious how Salesforce plans to operate on Oracle Fusion HCM and Financials + Workday HCM and Financials, that’s a lot of overlapping software…