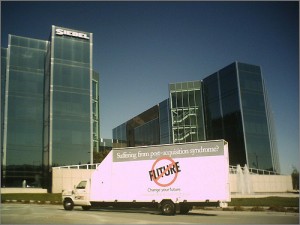 Like many others, I have often used Salesforce / Siebel as a classic example of Innovator’s Dilemma style disruption.  Several months ago, in response to this article about Host Analytics, I received a friendly note from former Siebel exec and now venture capitalist Bruce Cleveland saying roughly:  “nice PR piece, but the Salesforce/Siebel disruption story is a misconception.”

Since the premise for the article was Bruce gathering his thoughts for a guest-lecture at INSEAD, I thought — rather than weighing in with my own commentary — I’d ask a series of study guide style questions that MBA students pondering this example should consider:

I deliberately will offer no answers here.  As an old friend of mine says, “there are three sides to every story:  yours, mine, and what really happened.”  Real learning happens when you try understand all three.