Satya Nadella is a highly accomplished, extremely smart Microsoft executive who is correctly receiving a warm reception from media and pundits. The question that remains open however is – is he the change agent that can help Microsoft avoid the fate that other Wintel players are facing? He clearly seems to have taken to Marc Andreessen’s Software is eating the world and uses the term “software powered world” in his welcome note as CEO.
But as we move to a world, where even my coffee is served via a mobile phone enabled by the cloud – how and what can Microsoft do to become more relevant? 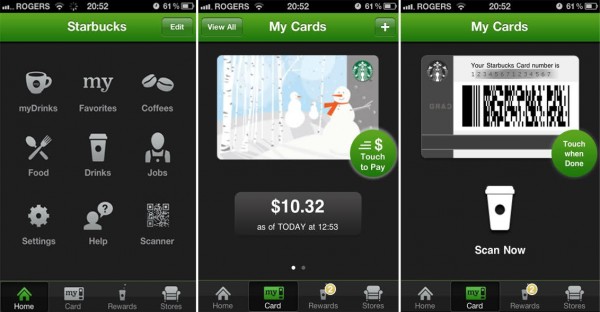 Google is growing through breakthrough innovation – Chrome, Android, driverless cars, robotics, and more. And its becoming more relevant every year.
Apple is growing through breakthrough innovation – iPad and iPhones are a majority of its revenue and didn’t even exist a few years ago. And its staying relevant.
Amazon is growing through breakthrough innovation – Kindle, AWS, robotic delivery and more. And its touching the lives of many of us and staying very relevant.
Microsoft has been meanwhile innovating by improving Windows and its enterprise products and bringing them to the cloud. Its well accepted that they essentially missed and were slow to the two biggest trends of last 10 years – cloud and mobile. Satya has helped them make a lot of good progress in cloud earning him the top job. Mobile will be his big challenge and opportunity. Microsoft calls it ‘devices’.
Will he double down on Windows? On Intel? On Azure? On Bing? Or will we see him take on one or more of the following opportunities:
In short, the greatest new things my friends and I have used in the last few years – iPhone,  Uber, Square, Tesla, Nest, Walgreens app, Starbucks app, AirBnB app, HotelTonight app – they all seem to be operating in a world untouched by Microsoft – something unimaginable in 2000. And that is the biggest existential risk and opportunity.
Can Satya make Microsoft relevant again?