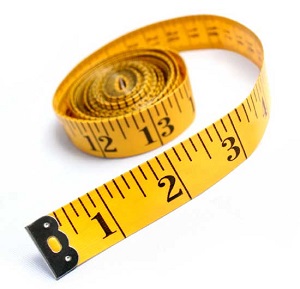 I read this week Klout “is evolving from a service that told you how much influence you had in terms of a numerical value, to a service that now tells you why you’re influential and how you can improve on that”.

And my reaction was did the Klout score ever accurately quantify “influence”?

5 items from this week should explain what I mean

I ran into Ron Hanscome, Gartner analyst at Oracle HCM World. Ron, knowing I would understand as an ex-analyst, said the HR tech market is hot based on a metric of client queries he is measured on. Few people outside Gartner get to see those metrics so tend to measure Gartner influence by its Magic Quadrants and event presentations.

At the same event I spent some time with Bertrand Dussert of Oracle. He is also a columnist at Forbes and clearly influential that way. But in the session he told us he spends most of his time meeting Chief HR Officers of large, global companies. To me the latter, un-quantified to the outside world, is likely even more influential.

At the event, couple of folks asked me where my friend Ray Wang was. “He is tweeting about the show. He must be here”. I had to smile to myself and say Ray did not get to be a prolific tweeter (over 120,000 tweets) by not also being a prolific frequent flyer and spending time with a very wide range of clients and events.

Dennis Howlett recently tweeted “It was exactly 1 year ago today that I decided my time was done with #ZDNet. 9 months after launch we’re a tad shy of 1 mill PVs.”  Impressive number but also  makes you curious about the demographics of the eyeballs. Do they belong to the hundreds of customers Ron and Bertrand talk to? Do they also read Ray’s tweets?

Steven Kotler writing about the“ROI of Reading” says “Books are the most radically condensed form of knowledge on the planet. Every hour you spend with Rise is actually about three years of my life.” I saw the article courtesy of John Hagel, a famous author and even more famous supporter of indie book stores.

So here’s my question: What color is your influence? And how do we measure it?