Monki Gras 2014 – Craft Culture and Tech. A conference about Language and Making Stuff 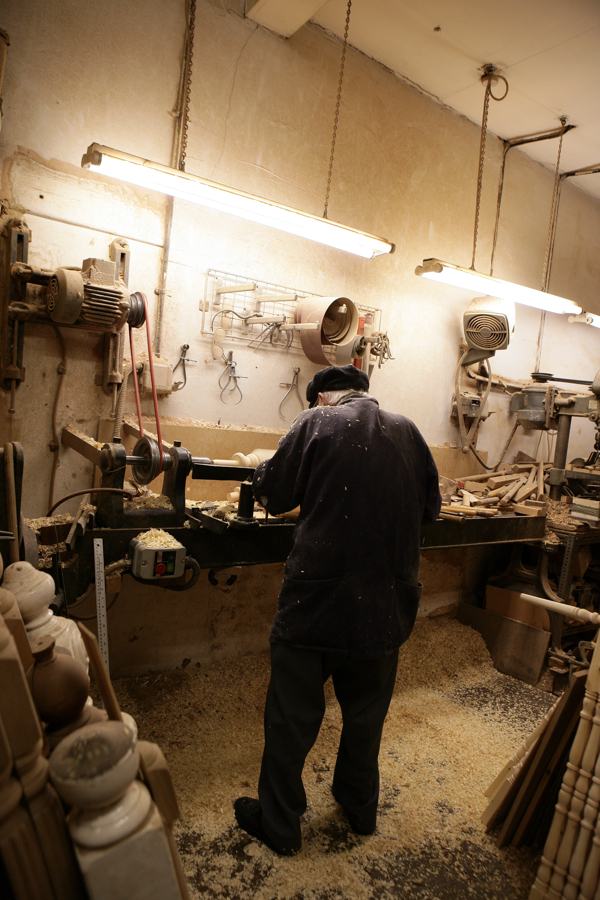 And so, dear readers, it’s been over a month since Monki Gras and I am only just getting around to writing it up. Of course writing up your own conference is always kind of odd- it’s pretty hard to be any kind of objective with something you pour so much love, energy and resources into. All I can really do is thank everyone for their help in making Monki Gras work.

Others have done a wonderful job writing up Monki Gras 2014 however.

“The great talks about developer culture and creating usable software, the amazing buzz and friendliness of the event, the wonderful lack of choice over which talks to go to (there’s just one track!!), and (of course) the catering:”

The one track thing is intentional. The conference is designed to be intimate. I do however want to encourage a plurality of views, one reason frankly that I love having Theo Schlossnagle at our events. Theo has very little patience for the kind of we-are-so-awesome stuff peddled at conference dominated by San Francisco companies and culture.

“One of the risks of TED Talk-style talks is that if you don’t quite match up to the ‘right answers’ espoused by the speakers, you could come away from the event feeling inadequate. The friendly atmosphere of Monkigras, and the fact that some speakers directly contradicted each other, meant that this was unlikely to happen.

Again, this was refreshing to hear because speakers often tell you how you should do something and how it worked for them. They skim over the things that went wrong and end up convincing you that if only you immediately start doing things their way, you’ll have instant success. Or that inadequacy just kicks in like when you read certain people’s Facebook statuses. Theo’s point was that it’s far more useful from a learning perspective to hear about the things that went wrong for them. Not in a morbid, defeatist way (that way lies only self-pity and fear) but as a story in which things go wrong but are righted by the end. I liked that.”

Seems this theme struck a chord. AS J0nnymac, also from IBM, put it:

“Lot’s of places you go, especially to conferences, it’s very common to the hear the ‘automatically awesome’ talk. Effectively, this is the ‘we did this and it was awesome the end’. Those sorts of talks always end up making me feel either highly inadequate, or deeply suspicious. Then with a wave and a smile the speakers are promptly encased in carbonite and wheeled away, before anyone can ask them any really interesting questions. This isn’t the case with Monkigras. People here have proper stories to tell. These would be real life stories of triumph, but punctuated with real learning experiences. The model is very much a ‘Yes, we did this and it worked, but we had to learn a few lessons along the way, here are those lessons so you can learn from them too.”

Talking of lessons learned I was particularly pleased that the Kent Beck talk by Hangout worked so well. Kent now works for Facebook coaching engineers from his home.

“Working as a coach for new(ish) programmers at facebook, and doing so remotely, it of course made sense for this talk to happen via a Google Hangout. It was surprisingly successful, and this was another topic close to my heart as a new(ish) programmer myself. What did I learn? Coaching will rarely teach you technical skills, it will instead teach you how to use your time effectively, avoiding “misplaced efficiency” and how to build up confidence. I’ll be putting in an order of one miniature Kent to sit on my desk.”

One of the great things about curating a conference is that you can have Kent Beck make a warmly received appearance- he is a developer’s developer if ever there was one – but on the same program you can introduce The Gentle Author to a new audience. The anonymous author of Spitalfields Life was a huge hit, with is reading on Maurice Franklin. The Gentle Author is an important documentarist of the East End as it was, is, and will be. From another very welcome Messa post:

“This section was totally unexpected and absolutely wonderful for it. The Gentle Author is a very appropriate title for the author of the Spitafields Life blog, who graced us with a reading of one of his most popular short stories about Maurice Franklin. Once of my biggest gripes about conferences is the insistence of the attendees to constantly tweet soundbites and take photos of slides (similar sentiments towards music concerts), as I don’t believe anyone is actually paying attention to the content of a presentation. There was nothing to tweet or to photograph during the reading of this story, which meant I finally saw the majority of the audience with their heads up, listening intently to the story, giving the speaker the deserved level of attention.”

Please do read the blogs I link to above, because they capture some of the lovely talks. But also notice they are all written by IBMers. It’s pretty impressive that IBM was one of the first major companies that encouraged employee blogging, and here they all are, many years later, documenting what they learn, and sharing it. Sharing Craft- apparently it’s an IBM thing.

Which brings me to a group of folks without whom I quite literally could not create the Monki Gras experience, with £10+ a bottle craft beers (the lovely Thornbridge Hall Brown Sour) and Nobu-trained sushi chefs. I spend a terrifying amount on my attendees. So thanks to my sponsors.

IBM not only contributed cash but also encouraged many of its employees to come and engage. Hursley is now twinned with Shoreditch. But also huge thanks to Appirio, Perforce, EMC, Basho, Cloudera, Perforce, AWS and Brick Alloy. All of these companies understand the value of developer experience, and are prepared to invest accordingly.

I also need to thank all my speakers, obviously. Because they are all awesome, and every talk was hand-crafted for Monki Gras.

[note – I will be adding individual youtube links to all of these, but its late on Friday afternoon, so I suggest you check out the Youtube playlist here now]

Of course I went mad with the evening festivities, as per j0nnymac:

“The evenings entertainment really demonstrated that James really understands his audience. We circled the square for a while, before heading next door and to be greeted by a man who’s garb would have made the most ostentatious boxing promoter jealous. We entered and found wonderful craft beer, and sensational sushi and quite simply the biggest collection of cheese that I have, or will ever see again in my life. No bland sandwiches and stewed flask conference coffee to be found. Another triumph for Monkigras and James’ extraordinarily talented team.”

Special thanks to Dan McGeady and Kayleigh Folcarelli, and the entire team at MacIntyre Coffee.

So is Monki Gras a developer conference? I don’t know. But it is a conference about making things, and I design it for developers and practitioners, to enjoy, learn, think and make friends. I think I succeeded in that.