I had an interesting conversation with a fellow executive at Blackberry 4 years ago who wanted my opinion on their product strategy. What I said to him was so obvious that I almost hesitated – build an Android phone. Now, this was common wisdom in silicon valley that if you ran BB you would have built an Android phone – at the very least as plan B. But trying to dominate and win the market leadership role as the business phone of choice would have been a compelling alternative.
Of course, no one at BlackBerry wanted to hear this. They had better plans. They didn’t care if they were going to get BlackBuried trying to impose their will on the market.
What is the lesson for your big company? 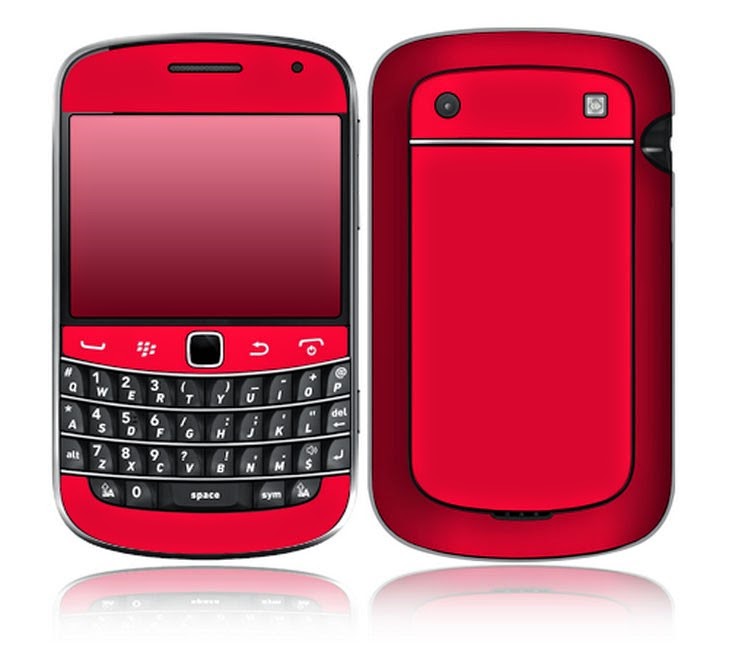 Listen to the Obvious
Satya Nadella after taking over at Microsoft has taken some fairly common sense decisions like bringing Office to the iPad. And recognizing the role of open source. These are not overly clever decisions but simply reflect a willingness to see the reality clearly and to act on it.
The big companies often have such high revenues and income that they become disconnected with the reality of what others can see.
The 20 something year old silicon valley engineer from a foreign country can often see this more clearly than CEO of Fortune 500 because he has to deal with reality as is. Be it seeing the rise of open source (Linux and Hadoop), the advent of sharing (Uber), the potential of a new type of currency (Bitcoin) – the established leaders will often go through all kind of contortions to deny what is patently obvious to the rest of the world – and to their customers.
Are you missing these trends?
Here is a list of trends that you may be trying to deny. If so, reflect on them.
Try this: Write one obvious simple statement about the reality of the world that you/your colleagues are finding hard to internalize.