One version of the truth? 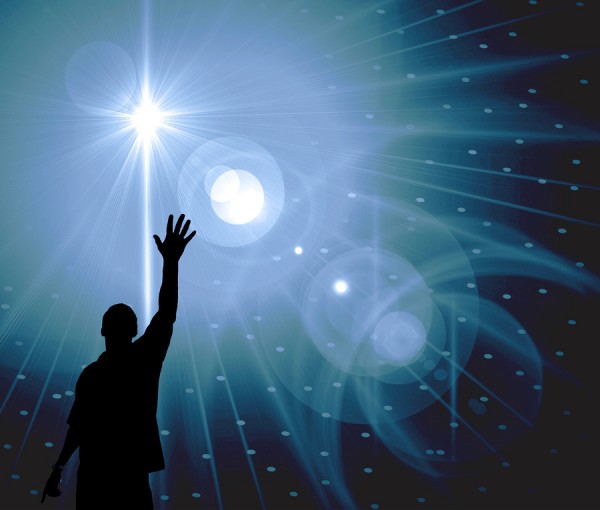 When you get two ex-accountants together, talk invariably turns to numbers.

Dennis Howlett and I spent some time at the Plex conference a week ago and in discussing the book on SAP  I am working on he advised me: “watch your numbers”

It’s good advice and I have reached out to more analysts for data for my model, even though the book is less about numbers and more about how customers are coping with or walking away from SAP and its ecosystem’s economic burden on them.

But I also remarked to him how ironic that comment was. The “book of record” or as its fans have said countless times “the single version of the truth” has chosen to not build its own model of customer costs in implementing or operating its software, so observers like me have to.

Even more ironic is the fact that Dennis has told me countless times, he does not believe SAP customer numbers it posts on its website. Several other analysts agree with him. Ditto with membership counts in its community. No single answer.

Same with number of licensed users. So when SAP says it will have a billion users by 2015, people yawn, when they should call it out.

Or when SAP reaches for the stars and talks about a $ 90 trillion “network economy” (yes trillion), nobody stops to say the Gross World Product (yes the entire planet’s ) was only $ 72 trillion in 2012. Or that it is highly unlikely more than a small fraction of the planet will use Ariba or the new SAP partnership with eBay for that commerce

Ah, yes the single version of the truth.

But Dennis’s advice has led me to more analysts who tell me my original model may actually have been conservative.

By the time my book is out, maybe my model will have even more shocking numbers and I am sure I will have nitpicking sessions with Dennis and others.

Or may be not – the book has to be about the voice of countless customers who are trying to optimize their SAP investments.

(Credit for the GWP number to my friend Anshu Sharma.  Image credit: Bigstock)