You are supposed to break the rules 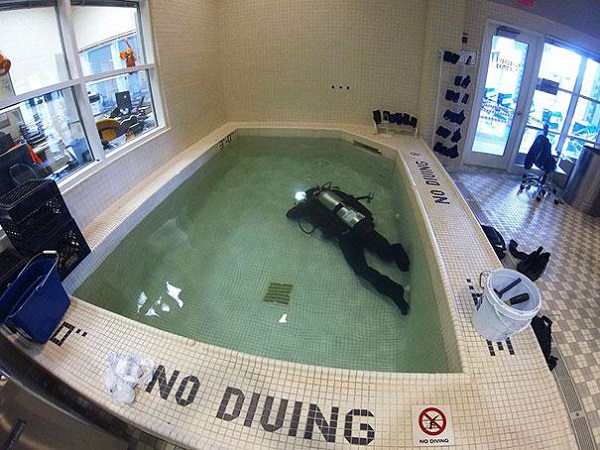 Great entrepreneurs truly do not care about the rules.

If you haven’t noticed, there are a lot of rules.

Some come and go with the times, others never seem to go away:

And there are the big rules, the regulations:

Great companies are built by breaking rules. We call them ‘norms’ but they are rigid and they feel real until someone destroys our idea about ‘how it’s done’.

and so many more.

And it’s happening, there are more great stories of breaking the rules and the amazing companies that result:

Who else comes to mind?

Sometimes a pure rethinking of technology can completely rewrite the rulebook. Bitcoin is readily looked at as an alternative to fiat currency, something that was unthinkable before a purely electronic currency was conceived.

Breaking the rules goes by many different names like ‘disruption’ and ‘innovation’ but they all start with someone rethinking an old way of doing business. When we look back on what they’ve accomplished we often like to call these rule breakers ‘clever’, ‘brilliant’ or ‘strategic’. The truth is that they didn’t get ahead by adding complexity, or navigating what existed. Most of the time they were able to get ahead by pushing aside the rules and focusing on the opportunity.

As the world becomes more and more ‘wired’ I believe that startups will run in to regulatory hurdles more and more often. Like uber, AirBnB, Lyft and others, the rules sometimes represent a massive opportunity to create efficiencies in a place everyone else thought was off limits.

There are little rules, and there a big rules. No matter which stage a company is at, it’s the rule breakers who get noticed, they are the ones who crack a market open and feed off the the plump center.