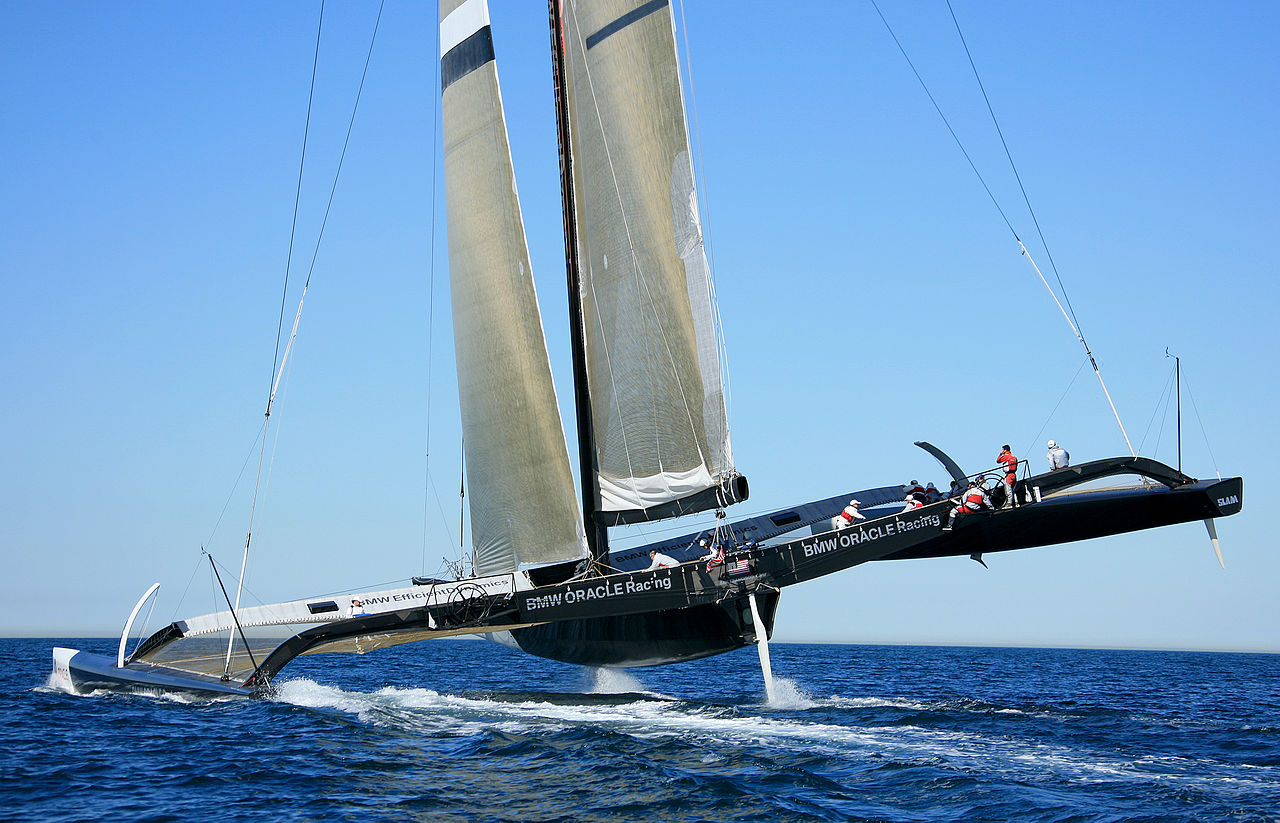 Just prior to Oracle’s Q1 FY15 earnings announcement hitting the wire, the company made an announcement about changes in the Oracle executive suite. Something of a surprise to many, but perhaps not really that much of a surprise, Larry Ellison, co-founder and CEO for 37 years steps out of that role to assume the role of Executive Chairman of the Board and Chief Technology Officer (CTO). The current chairman (and former Oracle CFO) Jeff Henley, becomes the vice-chairman while Oracle co-presidents Safra Catz and Mark Hurd step up into CEO roles. Ellison, who turned 70 this past Summer, is one of the last high profile founder / CEO’s to leave that role, at least of the 2nd generation of tech giants.

When is a change a change, and when is it a non-event? Well, there certainly are some emotional issues around any shift in the CEO suite for at least most companies, so I suppose you can’t completely dismiss the announcement, but still… IMO it means, in effect, little to no change in the current operating situation with the exception of titles. On the earnings call all 3 executives were very specific, the only reporting relationship that changes is that Hurd and Catz, as CEO’s now report to the board instead of directly to Ellison, a board headed by it’s new executive chairman, Larry Ellison. With Ellison at the head of the board, and with the executive chairman title, is this really much of a change in reporting, hmm? In addition, Ellison assured the financial analysts in the call that he planned to continue to attend the quarterly earnings call, something that is rare for the board chairman. For responsibilities Catz retains control over financial and legal operations and even though she does not have the CFO title, she continues as the principal financial officer (and they are not replacing her as CFO) while Hurd continues to run sales, marketing and support with no change in reporting structures. Ellison has focused on products / technology for the past few years (and frankly, for almost all his time as CEO he was a product focused CEO) and all the product organization under Thomas Kurian works directly with him already, so nothing changes there.

There has been a bit of discussion today around the positives and negatives of co-CEO’s, and in fact, Oracle’s biggest competitor, SAP had struggled with that dual headed approach in the past. It is probably worth noting that Hurd and Catz are not Co-CEOs, they each hold the title and their specific areas of responsibility are clearly defined (and unchanged from the past 4 years). The change really just reflects the way the company already operates and as Ellison stated in the earnings call, it recognizes the significant contributions of Catz and Hurd. There’s some possibility that the change relieves Ellison of more of his daily operational responsibilities, or at least his “official” responsibilities. One would assume then, that he can focus even more of his efforts on technology and products. Hurd and Catz are not really innovation / product / technology driven executives, so this natural division of responsibilities continues to leverage the strengths of each of the three.