As we get ready to enter the final year of the decade, here’s a round-up of what you found interesting here on Enterprise Web 2.0 based on actual readership. We’ll see what the new year brings us but 2009 was full of notable developments that will have a lasting impact to way we using technology in business.

This year was significant for next-generation IT and business, particularly with the rapid rise of cloud computing and emerging trends in social computing. The “Great Recession” of 2009 itself was also a top subject here as well as strategic business transformation using Web 2.0 technologies.

So based on what readers found most intriguing or otherwise worthy of their attention, here’s a breakdown of what the top 10 posts here on ZDNet’s Enterprise Web 2.0, in reverse order of popularity: 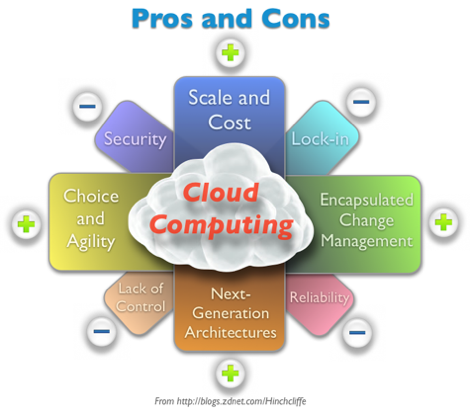 June 5th, 2009: I called this major new trend in on-demand enterprise IT a “delicate balance of risk and benefit” and noted that “cloud computing is quickly beginning to shape up as one of the biggest new IT trends. Hundreds of thousands of business customers are already using cloud offerings from Amazon (Amazon Web Services), Salesforce (Force.com), and Google (many offerings, including Google App Engine), including a growing number of Fortune 500 companies.”

9. Are the iPhone and social networks making the classic Web and intranet obsolete?

October 25th, 2009: Social networking sites like Facebook or mobile apps on platforms like the iPhone, Palm’s new webOS, and Android, will ultimately herald a change in the way that we work with our IT systems in the enterprise. The once relatively unified world of the Internet, with a few major top-level types of access directly connected to it (browser, e-mail, IRC client, newsreader, etc.) and a few key sub-apps such as search that virtually everyone online used have been extended — as well as fragmented — into popular new channels into which users are now rapidly moving en masse. 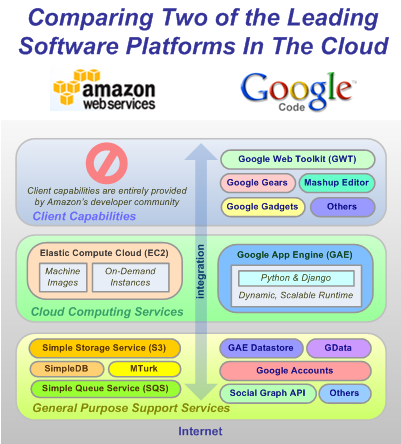 April 11th, 2008: My only major post from 2008 which made the top ten this year again, showing the sustained interest in cloud computing, particularly specific comparisons of two of the top players in the space. I noted back then that “the decision for enterprises on how far to leverage computing platforms in the cloud will be.. complicated.

The economics will increasingly make more sense to run business applications on these new platforms now that major competition has emerged in the PaaS marketplace that will put major downward pressure on already strikingly low costs to operate. But the issues around governance, security, privacy, and control will be hard to overcome. Make no mistake however, these platforms offer not only major cost savings but non-trivial productivity boosts as they competitively strive to be the cheapest and lowest barrier place online to run your business applications and engage your employees, customers, and partners. 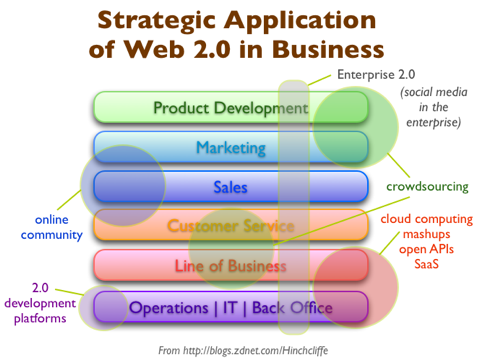 7. Using Web 2.0 to reinvent your business for the economic downturn

January 29th, 2009: Some business leaders will be looking at paring things back to the basics [in 2009] while a different sort will be looking at entirely new avenues to survive and thrive. The decisions we make now can greatly affect what happens to our organizations going forward. The good news is that most enterprises actually have a fair number of compelling options right now if they are willing to think outside the box. While some might look at the social aspects of things like Web 2.0 as marginal subjects when things get tough, nothing could be further from the truth when it comes to the deeper implications of Web 2.0 in the enterprise.