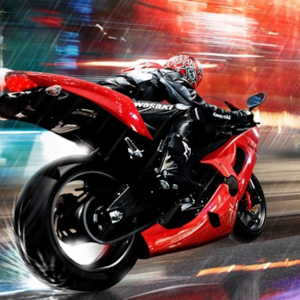 Infor’s continued focus on micro-verticals and deploying them in the Amazon cloud is starting to pay off. In its quarterly earnings announcement it said “it has more than 25 million users of its cloud applications, and industry-specific certifications in healthcare, aerospace & defense, and government” People will nitpick about their definition of “cloud” but to me the bigger part is they are starting to rejuvenate transaction backbones of many industries.

GE’s Predix platform which allows enterprises to leverage Big Data from industrial equipment like turbines and locomotives is spawning a new generation of analytical apps  for a wide range of complex industries.

Cognizant, the outsourcing firm, acquired a couple of months ago TriZetto which provides transaction processing capabilities to 16 of the top 20 U.S. health plans and four of the top five pharmacy benefit management companies. Infosys, with new executive leadership, could very well expand into software for verticals as it does with Finacle for the banking sector.

Finally, there are plenty of custom developments and niche software vendors as every industry looks at mobile, social, telematics, wearable technology and other applications in their industries.

While much of the attention today is going to cloud infrastructure and horizontal SaaS apps,  the much bigger opportunity will be in industry sectors. Expect a froth of next-gen applications and a wide range of players.