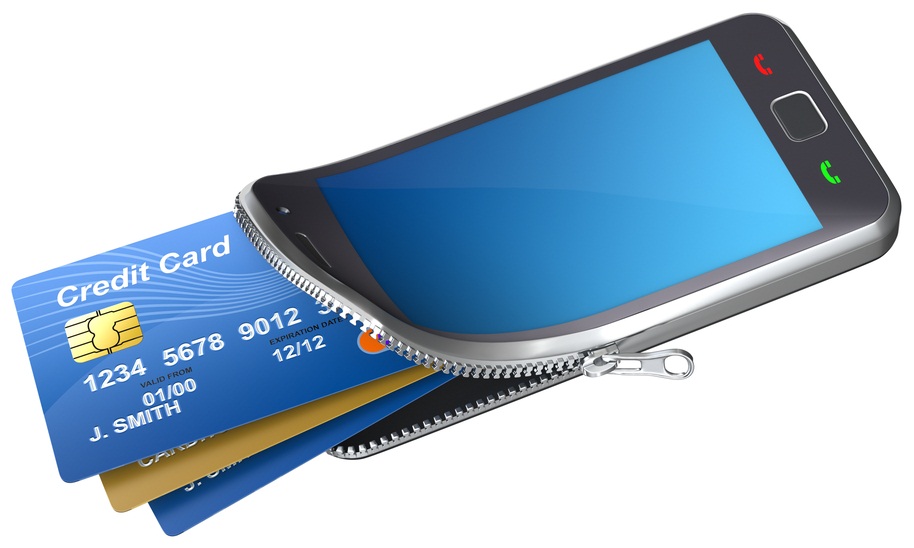 2014 will go down as the year of the major corporate hack. It happened in retail, in banking, in entertainment, in government and probably in many other places that never went public. Personally I have had new debit cards issued three times this past year, all because of a retail hack. Everytime it happens I spend countless hours tracking down and changing all of the automatic payments that are “wired” to that card number. Often I miss several and have threatening emails and calls because my payment was “declined” (not so, just a victim here!). More and more I have moved to my longstanding digital wallet partner, PayPal. If a vendor takes PayPal, I’m using it for auto payments and for online shopping. I also just received my new iPhone 6 plus a couple of weeks ago, and have started setting up Apple Pay for use in stores (unfortunately one of my banks, my primary bank, doesn’t yet support it…come on Union Bank, get with the program).

Anyway, what’s my point. My point is that I now think mobile payments and in general digital wallets will see a rapid boost from all these issues. The risk of using a single payment card, debit or credit (had one of my credit cards hacked this year too) combined with the hassle when one is compromised just might be the lever that pushes us all over the adoption hump. It’s not just the security risk and convenience though, we’re reaching critical mass for mobile payments for several reasons, including:

And so, that’s why I think that after years of fringe use, the digital wallet is growing up and will hit it’s stride in 2015.