That Super-Successful VP of Sales. Great? Or Just Lucky?

I get sent this resume to review all the time.  Director+ of Sales at Yammer / Salesforce / Successfactors / Pick Your Brand Name SaaS Company.  Took Hot Start-Up from $0 to $30m as VPS from Day 0.  Was there “early” through IPO and did amazing things.

That all sounds impressive, for sure.  But was she great?  Or just lucky? 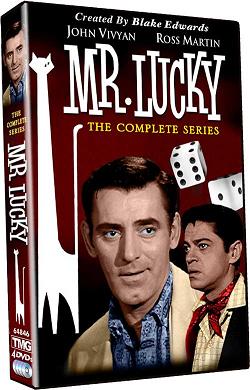 The thing is, it’s actually hard to know on the surface.  Because it’s not ARR growth or even an IPO alone that determines if a VP of Sales him or herself is great.  Because so many people were involved in getting Salesforce to $5,000,000,000 in ARR.  It’s really how well they did based on a situation.  Come into a #2 player and turn it into #1?  That’s kind of amazing.  Come into Salesforce at $2 billion and help it get to $5 billion?  I mean, that’s great … but … not the same thing.  And there were probably 100+ RVPs of Sales at that point.  They aren’t all great.  Really, only a subset are — at least in the context of jumping into a VP of Sales role at a SaaS start-up.

So when I meet a Candidate from Very Well Known SaaS Company, I add a few extra questions to my interview, and focus extra on some we always try to ask.  To see if they really did it … or at some level at least, were just lucky.  Or at least, had so much help, so much infrastructure … that they may not be able to do it at a true start-up in a competitive environment.

Dig in more along these lines.  Don’t get suckered into the ride she was on.  No matter what, make sure this candidate really did it.  Not just knows how to talk the talk.  Because all managers know how to talk the talk at Big Successful SaaS Companies.  All of ‘em.

It will help you find out if that seemingly terrific candidate (on paper / LinkedIn, at least) from that Super Successful SaaS Company really did it.  Or — was just lucky.