I feel very honored to be a member of the Enterprise Irregulars group – a very plugged group of people, with lots of hands-on knowledge and experience. I asked them what advice they’d like to give to enterprise solutions company CEO’s, and I got the following fascinating list of suggestions. 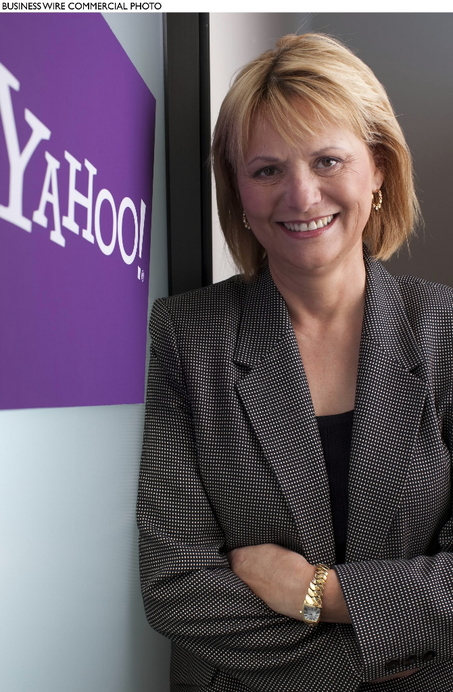 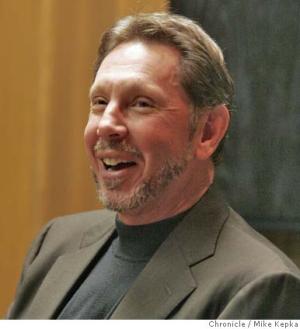 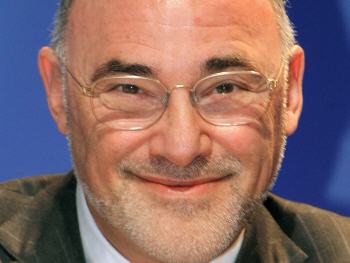 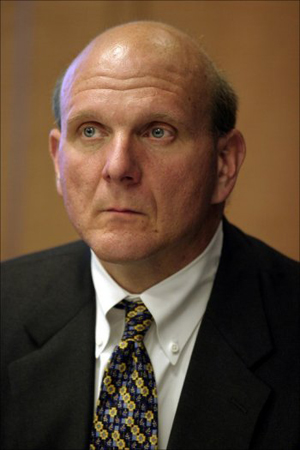 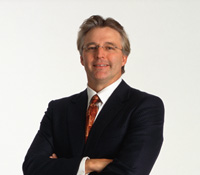 Lots of great advice there from some really smart, experienced people. If you have any to add, just put in your comment below or at http://dbmoore.blogspot.com/. Thanks!

One response to “Advice for CEOs”