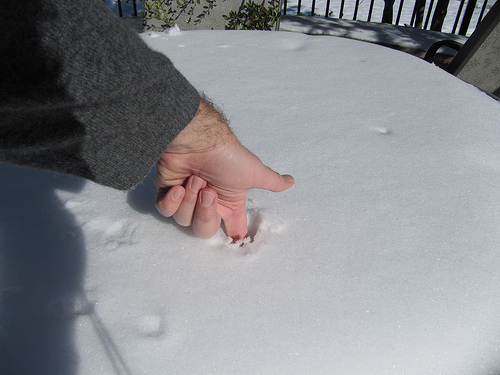 While we “don’t do numbers” here at RedMonk, I come across many interesting numbers each week. After a Christmas and New Year’s hiatus, the Numbers are back. Most of these are left over from before said hiatus. Nonetheless, enjoy!

…and, don’t forget our Green Numbers series over at Greenmonk!

To put things in perspective: Harris surveyed 2,029 adults by telephone for an entire week in July and October 2009, and has been doing these types of polls since 1995.

[T]he App Store is still destroying Android. Despite a lot of momentum and buzz behind Google’s vaunted, developer-friendly mobile OS, it really isn’t holding a candle to the iPhone OS. App Store downloads are 13 times greater than the Android Market. Additionally, the fact that the already-mature App Store saw a 50% monthly growth rate versus the Android Market’s 20% is impressive. One would think that the App Store growth would plateau at some point, but it doesn’t show any signs of leveling off just yet. 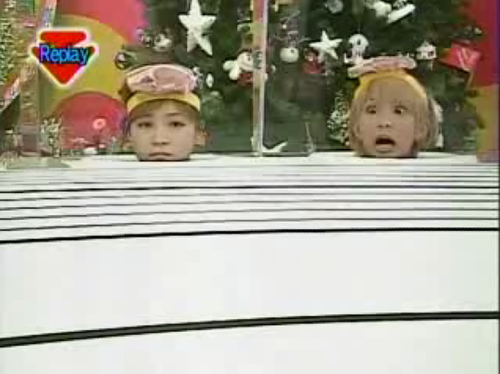 New data released this week from Tokyo-based research company Impress R&D shows the iPhone 3G taking 24.6 percent of the [Japanese] consumer smartphone market. The iPhone 3GS, released this year, accounts for another 21.5 percent. Most of those gains came at the expense of the Sharp WillCOM W-Zero 3 Advance, a phone with a 3-inch screen and a slide-out QWERTY keyboard. In 2008, the phone was the most popular in Japan with 26.8 percent of the smartphone market. This year, its share tumbled to 14.6 percent while the iPhone 3GS was introduced, and the iPhone 3G saw a slight gain of 0.9 percent.