People have become really good at pitching. The art has turned in to a bit of a science and if you do ever find yourself in front of a room of people it is par for the course for you to “nail it”. The pitch, it seems, is dead media. It’s time to stop obsessing with […]

One thing that has really been exciting for me in the last 3 months has been the Salesforce Foundation. When Marc Benioff founded Salesforce he committed 1 percent of stock, 1 percent of employee time and 1 percent of licenses to charity. It’s an incredibly small amount of equity and resources but it has had […]

Why The Idea is Bigger Than Everything

I was doing some thinking a few weeks ago about why I am a founder. Everyone has different reasons they look to in order to get through the long grind of being a founder. It’s tough and very thankless, so you need to find the tangible reasons that you can look to both to measure […]

Why I’m a Founder

Dave says we can’t all be founders. He’s probably right. At some point though, I decided that I wanted to be a founder. Lately I’ve been thinking about why it has been so important to me over the last 10+ years to keep at it, even when it didn’t make a lot of sense. A […]

Canadian VCs are being cut loose, and that’s a good thing

Mark MacLeod just wrote a post about Canadian VC that cuts to the chase If there are any clouds on the horizon, they relate to the disappearance of the US / Canadian border when it comes to VC. When I first entered the startup World, you had no choice but to raise seed and series […] 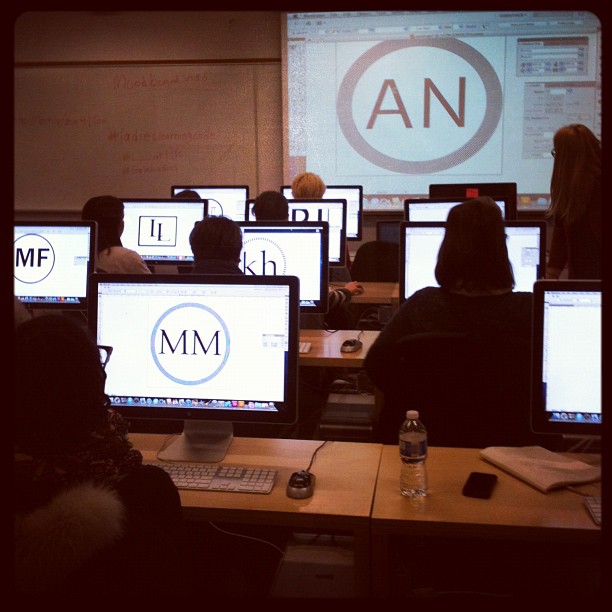 Ladies Learning to Code is Not About Women

There is this small but fierce not-for-profit called Ladies Learning to Code. It has pretty straightforward but profound ambitions: “designed to help girls see technology in a whole new light – as a medium for self-expression, and as a means for changing the world.” (Girls Learning to Code camp). I started my first tech company […] 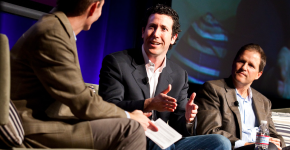 At Founders and Funders this week we took some time to interview Dan Debow. It was a bit of a love-in I admit but that is just because I really love how much passion Dan has for helping those around him. He has made a big difference in a lot of people’s lives. I’ve benefitted […] 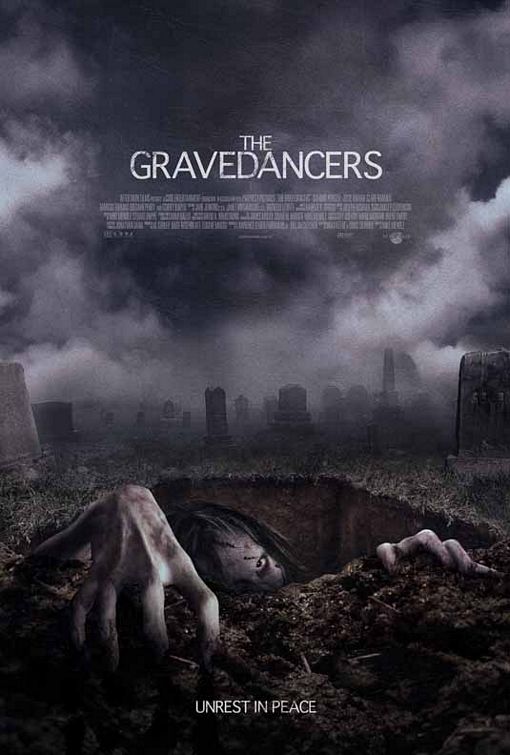 On the heels of yesterday’s acquisition of Tungle, BMC Software has announced today that they have acquired Montreal’s Coradiant, which was co-founded by Year One Labs partner Alistair Croll. We are happy that Montreal has managed to win something in the last few days. The price is currently undisclosed, but the back of the napkin calculation tells […]