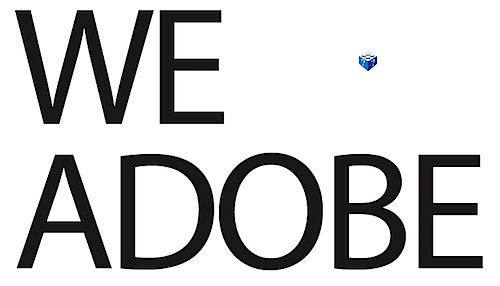 Apple’s strategy towards Adobe Flash drives me nuts.  There’s yet another flurry of posts about it as Adobe officially abandons further work on Flash for the iPhone.  Adobe hints they’re going to be more Google Android focused according to Sarah Perez, and there have certainly been all the right rumblings in terms of a good […]

While at Adobe MAX, I had the pleasure of talking with one of the customer keynotes, Adam Mollenkopf of FedEx Custom Critical. His team had worked on a Flash Platform and LiveCycle driven console for tracking high-dollar shipments and monitoring just about every aspect of the shipment itself. I’m always searching for stories of why […]