Is Adobe a marketing player now?

I just witnessed the beginning of Adobe’s transformation to a possible marketing technology power. There is a lot to do for them to get there, but they truly have a shot. Read why and what they need to do. 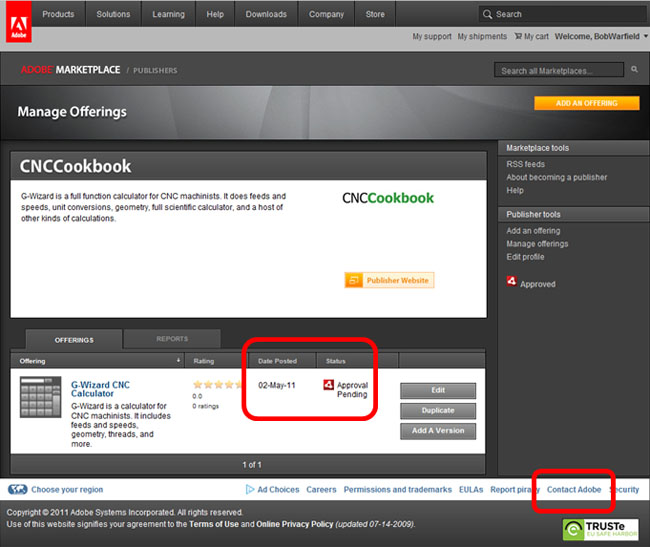 Why Adobe is Losing the Hearts and Minds of Developers

I’m annoyed today.  That’s my problem not yours, but hopefully you will at least find my story interesting, amusing, or perhaps a cautionary tale depending on the business you’re in.  If not, there’s a lot else happening on the Internet, most of it probably more interesting.  If you like a good rant, read on… It’s […] 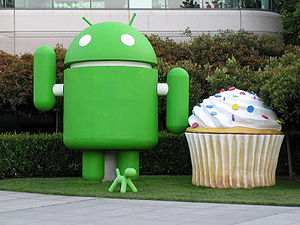 Image via Wikipedia Fascinating news from a recent Appcelerator survey of 2700 mobile developers: – The long term bet among these developers is Android – Apple is a short term bet, mostly because it’s a hot platform now. – The reason is open-ness and cross-platform portability The really interesting thing is that a lot of […]

When you attend a conference there is always a danger of going native, enjoying the Cool-Aid a little too much, so it pays to give it a couple of days before commenting. I wasn’t able to make Microsoft MIX this time around but I did follow it on the web. Unless I am much mistaken, […]