Konductor’s use of AIR for self-service web design and updates. 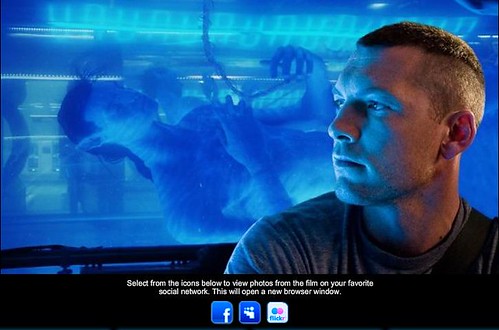