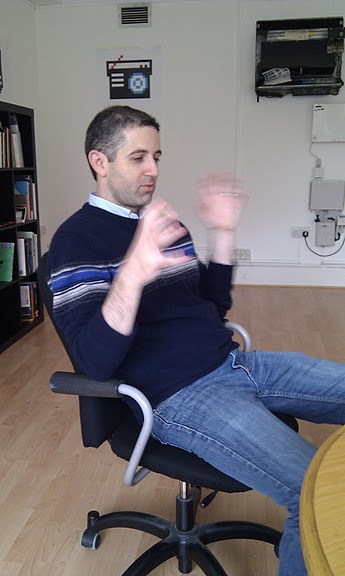 Tweet Last Friday Jason Huggins aka @hugs popped into the office to talk about Sauce Labs, a business set up to commercialise the Selenium open source testing framework. Jason is outstanding company- he was showing off arduino-powered 3d plastic gizmos before he even sat down (if you’re looking for a local 3d lazer-cutting shop in […] 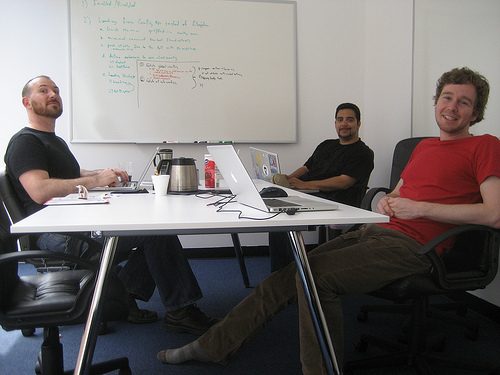