FinancialForce Debuts Its Full ERP Suite On Feburary 19th, San Francisco headquartered, FinancialForce.com announced the launch of its full suite of ERP offerings built on the Salesforce1 platform.  Backed by investments from Unit4 and Salesforce.com, the cloud based vendor began as a single ledger financial management system built on the Salesforce.com Force.com platform.  The announcement […]

Appirio tallies the technical debt in your Salesforce instance

Frequent customization of Salesforce can threaten the business agility of the platform. Appirio’s new tool helps you assess the damage.

Gery Menegaz’s bio says he is an “Executive IT Architect” for IBM. The small print says his columns for ZDNet including the recent one on clouds don’t necessarily represent IBM’s positions, strategies or opinions. Except that they do. His first point says “Data center migrations are disruptive, costly, and complicated. Tightly coupled mission critical systems […]

For a long while I thought that the old-school systems integrators led by Accenture, Deloitte, Cap Gemini and others would gradually give up market share to the up-and-coming cloud integrators and ultimately join forces with them through acquisitions and mergers. Yesterday’s news of the merger of Cloud Sherpas with GlobalOne is further evidence of the […]

In its fourth acquisition of the past 12 months, cloud integrator Appirio has announced it is buying long-established European pureplay Salesforce.com integrator Saaspoint. The acquisition is Appirio’s first significant foray into the European theater, delivering on the international expansion promised after GGV Capital and Salesforce.com invested in the company in August. Saaspoint was founded in […]

One distinctive feature of Salesforce.com from other application vendors (on-premise and SaaS) has been it has smartly encouraged for years now a group of smaller, cloud savvy systems integrators – as different from large outsourcers, Indian firms or resellers. That includes Appirio (in which Salesforce has a minority investment), Astadia, Bluewolf, Model Metrics and others. […] 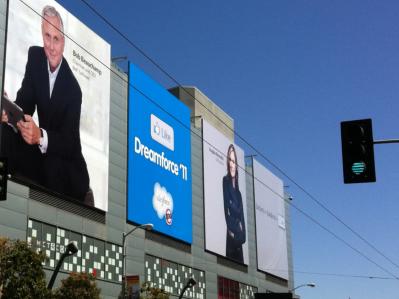 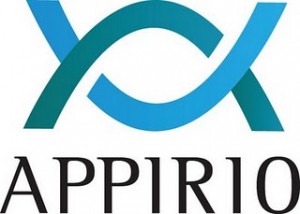 This morning, Robin Wauters at TechCrunch reports that cloud solution provider Appirio takes an additional investment from Salesforce.com and GGV Capital. The cash is presumably to fund global expansion into Europe and Asia. This is significant as its one more data point that supports two realities: That the Cloud is getting large scale traction, and even in […]