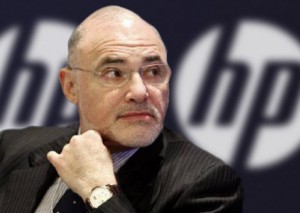 There was an active Enterprise Irregulars discussion on HP the last couple of days, which then caused me consider how HP could pull it off. I don’t see how HP can do the deal for $10b in cash when that is all the cash they have and it’s looking like their debt is going to […]