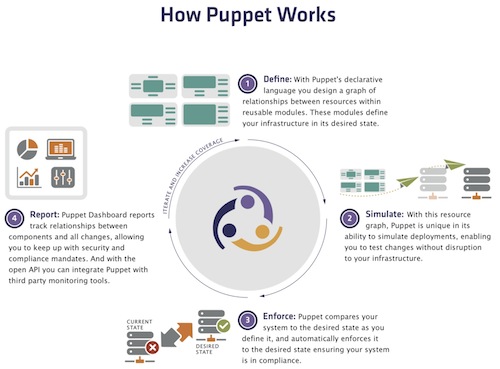 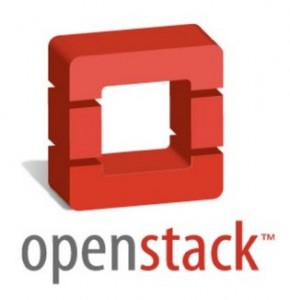 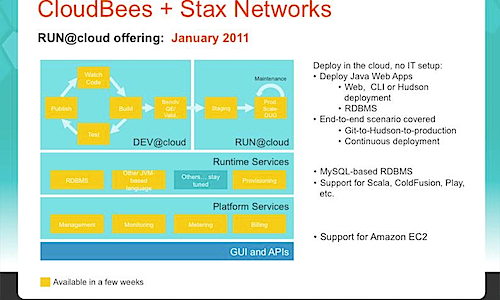 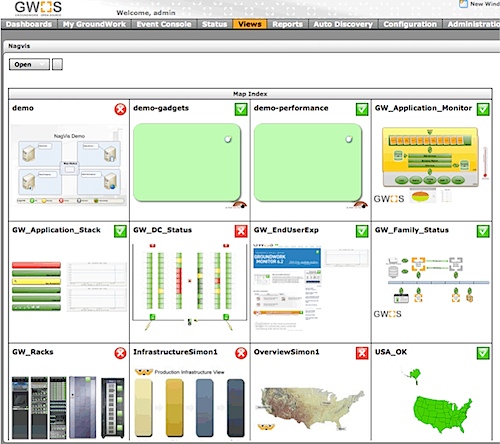 A new release from GroundWork and an update on their low-priced packaging, Quickstart. 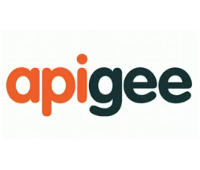 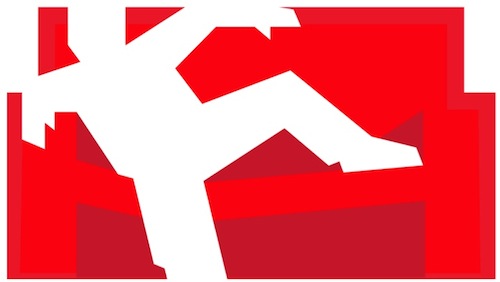 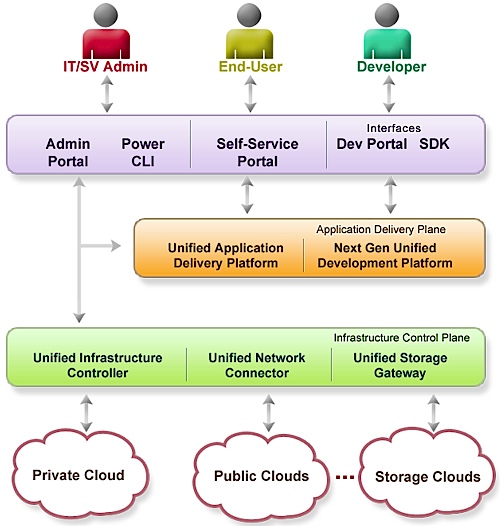 Cloudpia is providing a “manager of managers” as we used to call it: a system that layers on-top of various virtualization and cloud technologies to give a birds-eye view and control over everything.