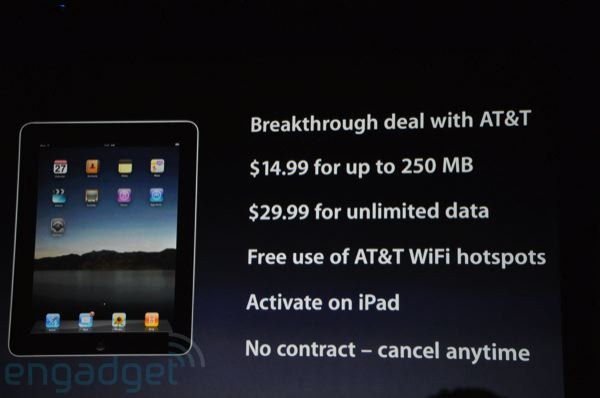 Yep, total failure. There is no real 3rd party marketplace for CableCARDs and what the network operators provide is limited in functionality while costing the same as a set top box (e.g. Comcrap’s CableCARD doesn’t support on demand). On top of everything else, the signal processing capabilities in the CableCARDs was suspect, in my own […]