By Michael Krigsman on September 2, 2014

The State Controller’s Office is launching an assessment to recover its failed payroll project. This new project seems doomed even before it starts. 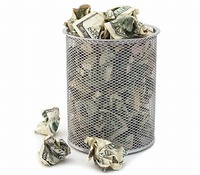 There was quite a lot of discussion on Twitter and in the blogosphere earlier this week about a major payroll project disaster plaguing the State of California government.  That discussion broadened to include tales of more failed payroll as well as ERP and various other large-scale systems projects.  If you want to immerse yourself in tales of such disasters, […] 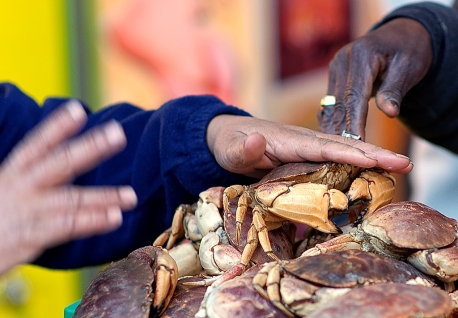 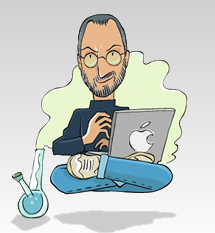 In a important case, Marin County, California filed a complaint against Deloitte Consulting for its role in an over-budget SAP implementation. 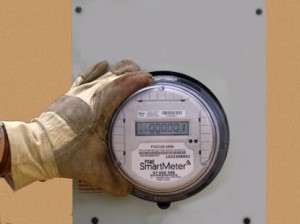 Smart Meters: PG&E Lost What Little Credibility They Still Had

This one sentence sums it up: After months of denying any technical problems with its SmartMeter program, PG&E publicly detailed a range of glitches Monday affecting tens of thousands of the digital meters. [From PG&E details technical problems with SmartMeters – San Jose Mercury News] This is the first time that PG&E has publicly acknowledged […] 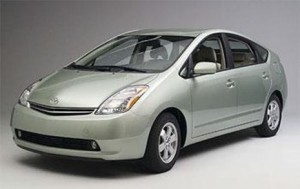