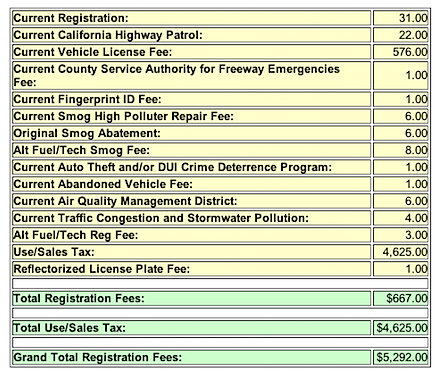 People Putting an Extra 50k Miles Or More On Their Cars

Read this an it immediately resonated with me. According to a study by Auto MD, which is owned by the US Auto Parts Network, Inc. (i.e. people who have a vested interest in making parts for used cars) 77% of people are, on average, planning on driving their current cars at least 50,000 miles more […]

News on lasers of all sizes hitting targets of all sizes…  let’s start small – hey, small is beautiful, after all.  Besides, this is one laser you could own at a reasonable size one day. Small Gun, Lots of Small Targets Former Microsoft CTO Nathan Myhrvold currently runs aptly named Intellectual Ventures.  At TED (not […] 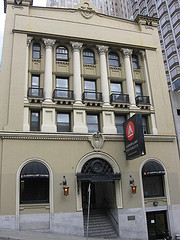 Image by azizk via Flickr This is the message that the San Francisco Board of Supervisors is sending: “This legislation is trying to eliminate from the books the complete, unnecessary nickeling-and-diming of our business entrepreneurs during our worst economic recession since the Great Depression,” Chiu said. [From S.F.’s bid to wipe out some extra business […]

It’s time to face facts: San Francisco is spectacularly mismanaged and arguably the worst-run big city in America. This year’s city budget is an astonishing $6.6 billion — more than twice the budget for […]